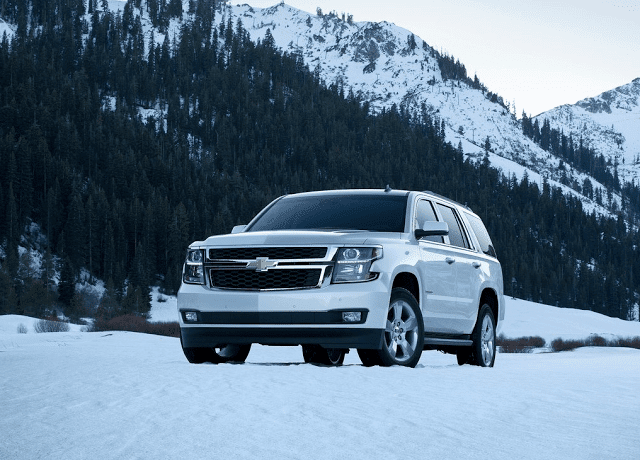 INSIDE THE AMERICAN AUTO INDUSTRY
Don’t think for a minute that America is done with full-size SUVs. Granted, sales this year are down in comparison with 2014, when GM launched a new generation of full-size, truck-based SUVs. But these are highly profitable, relatively high-volume vehicles based on extraordinarily high-volume pickup trucks. Now, GM has decided to invest $1.4 billion – that’s billion with a b – in its Arlington, Texas, plant where full-size SUVs are built.

REVIEW
You can still buy a fun-to-drive midsize sedan with a manual transmission. The overwhelming majority of buyers don’t, of course. But Car & Driver says the 2016 Mazda 6 2.5L manual, “lends the 6 an extra sense of playfulness with its well-placed pedals and excellent shifter.”

RECALL
Subaru is recalling 32,400 Imprezas (model year 2012) because, “the Occupant Detection System (ODS) may deactivate if a front seat passenger operates a device that is plugged into the power outlet such as a music player or cell phone, or touches a metal part of the vehicle such as the forward/rearward seat adjuster lever.”

American Honda is recalling 106,439 Acura MDXs (model years 2014-2015) because, “The affected vehicles have air conditioning compressor clutch drive bolts that may not have received the proper anti-corrosion coating.”

General Motors is recalling 45,785 Chevrolet Sparks (model years 2014-2015) and Chevrolet Sonics (model year 2015) because, “In the affected vehicles, equipped with the base radio and OnStar, the radio may lock up due to a software issue, causing the display to go blank and all audio functions to cease. Because of this, there may be no warning chimes such as the reminder to buckle the seat belt and the key being left in ignition when the driver goes to exit the vehicle.”