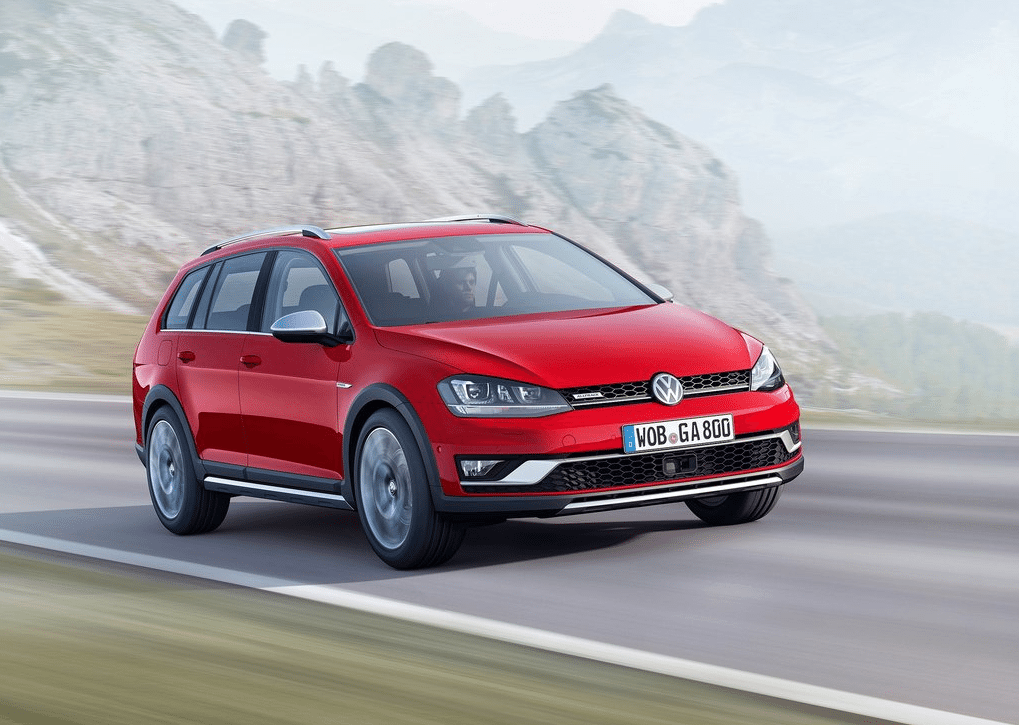 INSIDE THE AUTO BUSINESS
Is Lincoln ready to ditch its alphabet-heavy naming scheme? Here’s the key Joe Hinrichs quote from Nick Bunkley’s Automotive News story: “I know MKX and C and Z and T. I’ve studied them very well. I know them well, but we also understand the issue,” Ford’s President of the Americas said. “But another way Lincoln could distinguish itself is to leverage its heritage.” We already know the Continental is coming back.

INSIDE THE MOTORCYCLE BUSINESS
Harley-Davidson sells a lot of motorcycles, but they’re not selling as many customized motorcycles as they used to. As Bloomberg reports, Harley-Davidson’s market share is consequently falling.

TTAC
Sales of the sixth-gen Ford Mustang are naturally exploding in the car’s home market. The Mustang outsold the Challenger and Camaro – combined – in March 2015.

REVIEW
What happens when you take the new Golf wagon, add all-wheel-drive, and elevate by just eight-tenths of an inch? Car & Driver reviewed the 2017 Volkswagen Golf SportWagen Alltrack, the next small Subaru Outback competitor.

WATCH
Fifth Gear’s Vicki Butler-Henderson compares the BMW i8 to its most obvious rival. The DeLorean DMC 12.