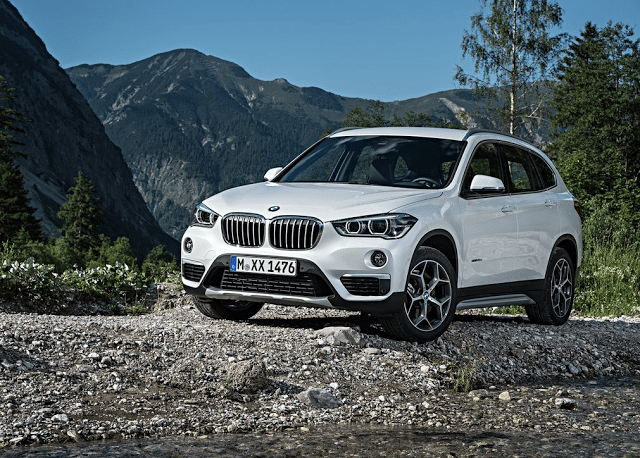 INSIDE THE AUTO BUSINESS
Fiat Chrysler Automobiles wants money. They want change. They want to shake something up in order to cut costs and become more profitable. You’ve heard about their attempts to merge with just about any willing automaker. Those efforts haven’t produced results. But perhaps they can sell Magneti Marelli for $3.3 billion?

FUTURE
Chevrolet needs the next Equinox to be slightly smaller and the next Traverse to be slightly more upmarket as the brand plans to slot another crossover in between that duo. It’s far from unprecedented. Ford sells an Equinox rival, the Escape, and a Traverse alternative, the Explorer, but also sells the Edge in between.

REVIEW
Does it matter that many new BMWs are based on front-wheel-drive architecture? It may matter to auto reviewers; it definitely doesn’t matter in the marketplace. Car & Driver reviews the 2016 BMW X1.

WATCH
Edmunds.com pits the best minivan in the world, the 2015 Honda Odyssey, up against the ghastly Tartan Prancer. All the way from Albania. I’m a little surprised they even put that baby in the Tartan. She looked scared.