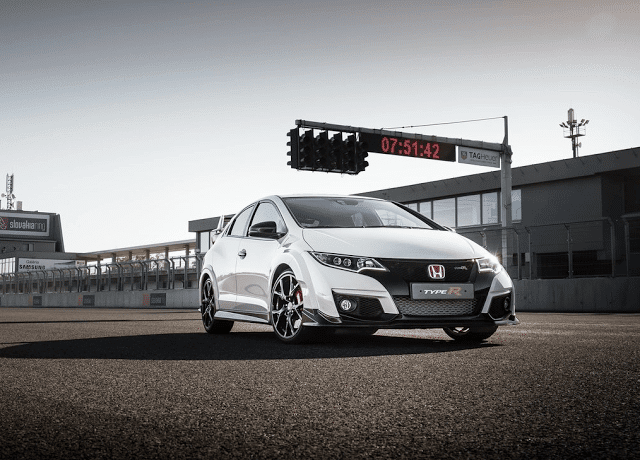 INSIDE THE AUTO INDUSTRY
The response of GM boss Mary Barra to FCA’s Sergio Marchionne: “A firm no.” GM wants no part in a merger with Fiat Chrysler Automobiles. Sergio is off to talk to the other kids at the playground.

TTAC
U.S. sales of the Cadillac CTS are down 41% so far this year and have fallen below 2000 units in each of the last five months.

AUTOFOCUS
The Mazda CX-3 arrived to acclaim and instantaneous success in Canada. In its first month, the CX-3 outsold most of its rivals.

RECALL
No new recalls since those detailed in Wednesday’s news.

WATCH
The new Honda Civic Type R is still not for sale in North America – though a version will eventually arrive. But as you’ll see in CarBuyer’s video review, it’s ridiculously quick and ridiculously crazy to look at, too. And it costs £29,995.