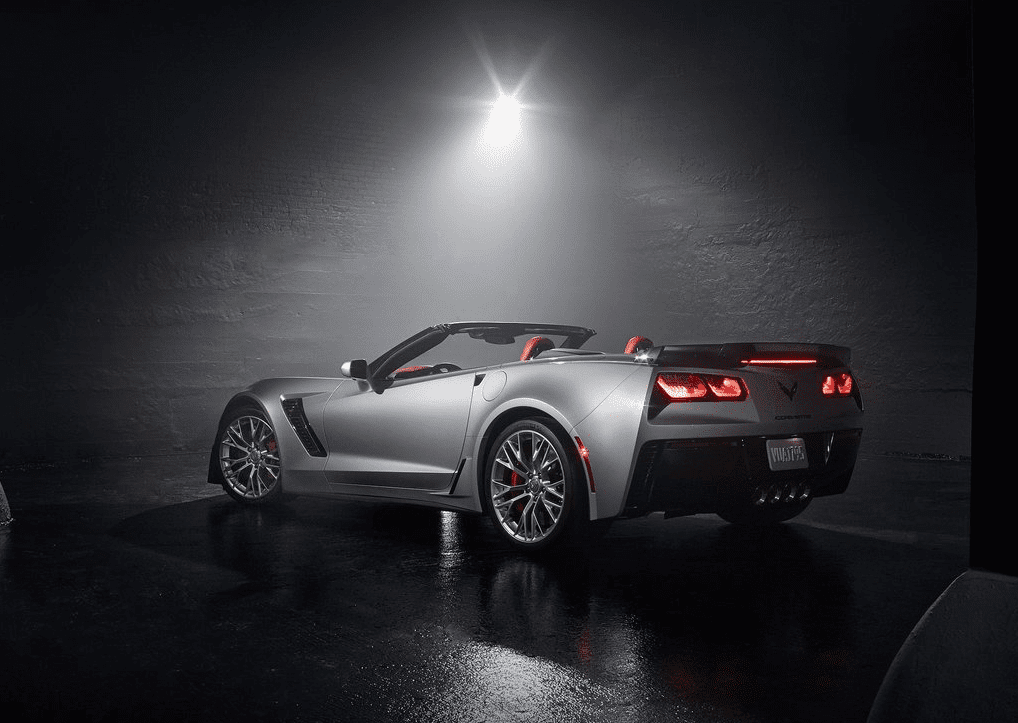 INSIDE THE AUTO BUSINESS
Globally, General Motors earned $900 million in the first-quarter of 2015. It should have been more, but Brazil isn’t working out all that great right now and Russia’s a mess.

RECALL
General Motors is recalling 4907 Cadillac CTS-V vehicles (model years 2004-2007) because, “In the affected vehicles, snow or water containing road salt or other contaminants may corrode the front brake hose fitting at the caliper.”

AUTOFOCUS
Info on every brand’s first-quarter Canadian sales results: Alfa Romeo to Ford and 33 brands in between.

REVIEW
A Z06 convertible with an automatic transmission doesn’t suck, according to Car & Driver. Not even remotely so. And it’ll do 0-60 mph in 3.1 seconds and 15 miles per gallon.

WATCH
At the 1994 Olympics in Lillehammer, Peter Forsberg did this in a shootout. Two nights ago, Vladimir Tarasenko did it during regular play in an NHL playoff game with a guy on his back.