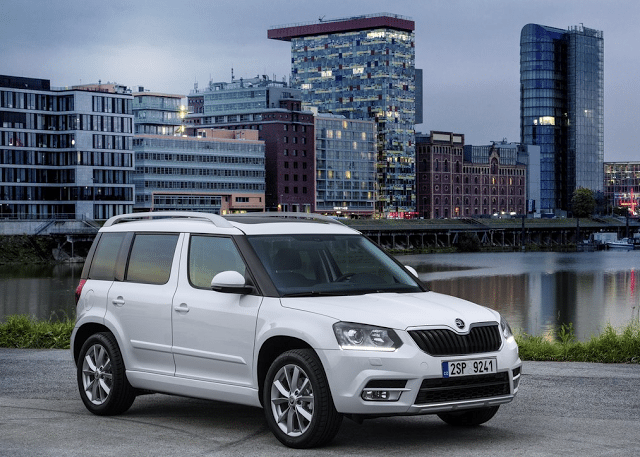 INSIDE THE CANADIAN AUTO INDUSTRY
Big news for the Canadian auto industry came out of GM Canada’s Oshawa HQ yesterday. GM will invest a further $12 million, pocket change really, to enhance production of the Chevrolet Equinox. This means the plant won’t close in 2016. But it might still close in 2017.

AUTOFOCUS
The premium auto picture is a bright-coloured one at the moment in Canada. As the overall market inches toward another record year, Canada’s five top-selling upmarket brands combined for a 16% sales increase in the first seven months of 2015.

TTAC
The portion of the U.S. owned by SUVs and crossovers has steadily been climbing, but that portion increased more dramatically in the month of July.

WATCH
The guys at Consumer Reports seem to really like the two new Scions, the Mazda 2-based Scion iA and the Toyota Auris-based Scion iM.