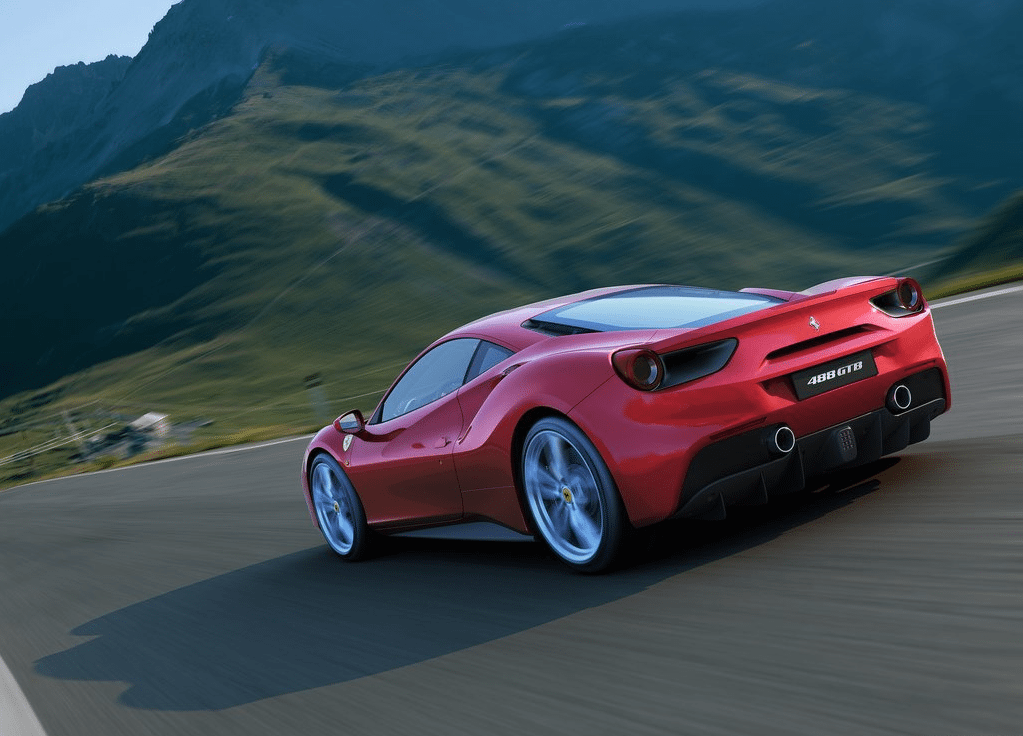 From the February 2015 edition of Car & Driver magazine, a minivan comparison. “But the biggest bummer of all is that your best option, if you think about it rationally, is to drive a minivan.“
INSIDE THE AUTO BUSINESS
We found out GM Canada is discontinuing the Chevrolet Orlando.  “Especially abrupt decreases in the fourth-quarter of 2014 were followed up by the nameplate’s two lowest-volume months ever in January and February 2015.”

INSIDE THE COMMERCIAL VAN BUSINESS

GCBC published an awful lot of February and year-to-date sales figures over the last couple days, all of which you can see under the February 2015 label. But, crazy as it sounds, you should really check out the commercial van story. They’re booming. GCBC was also able to bring Canadian best seller lists to the table much earlier in the month than has typically been the case thanks to assistance from Global Automakers Of Canada.
RECALL
Jaguar-Land Rover is recalling 28 Land Rover Range Rovers, Range Rover Sports, and LR4s for cracking wheel lug nuts.
WATCH
We didn’t go to the Geneva auto show, but evo’s Henry Catchpole did. Oh, the Ferrari 488 GTB. Oh.