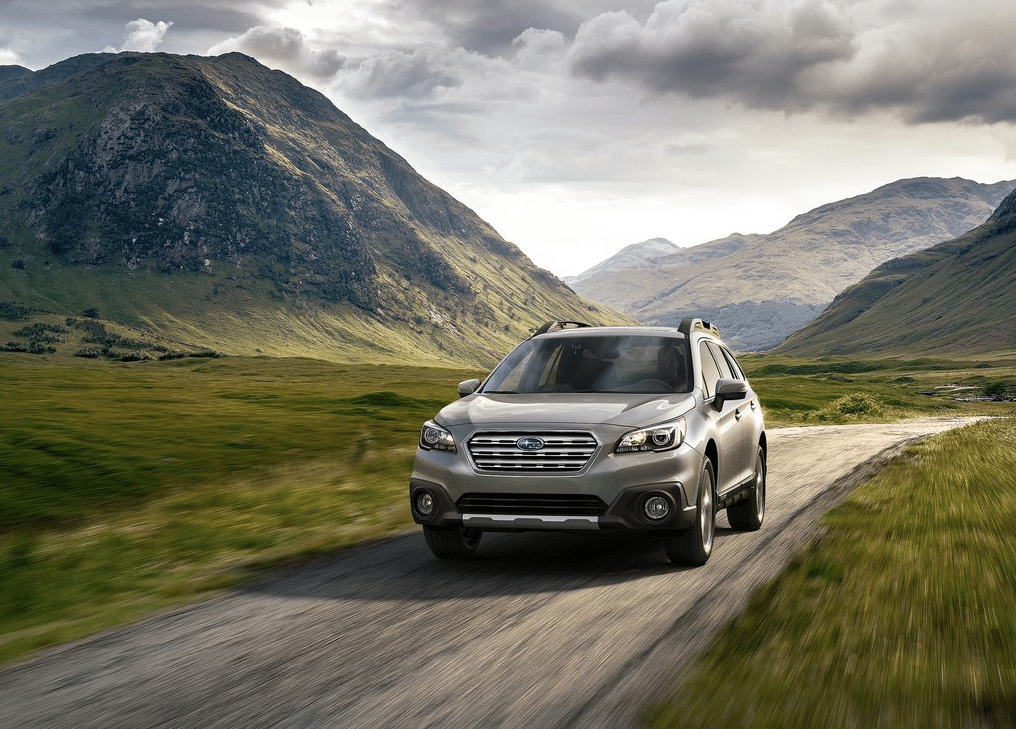 INSIDE THE AUTO BUSINESS
Might Volkswagen need to kill off the Beetle? I surely hope not, but as reported by Jalopnik, the Beetle is one of the cars they are considering putting to bed in an effort to cut costs. “A VW spokesman told Automotive News Europe that there are no decisions on the Beetle or the Polo at the moment, and as always, this report should be taken with a grain of salt.”

DEEPER INSIDE THE AUTO BUSINESS
Beginning straight away, General Motors is buying back $5 billion worth of shares. Detroit News covers the story in detail. “The $5 billion share buyback is tin addition to GM last month saying it plans a 20 percent increase of its quarterly dividend to 36 cents per share.”

RECALL
Honda is recalling 137 MY2014 Accords, MY2015 Accords, and MY2015 CR-Vs because of improperly torqued connecting rod bolts.

TTAC
Subaru sales have increased consistently to the point that they are considered mainstream in the U.S. Do I have the proof to show you? Well, yes, you can find the proof on GoodCarBadCar, but in this instance, check out the full story on TTAC.

WATCH
Ryan Gosling, the Canadian actor who performed so impressively in this Drive scene…