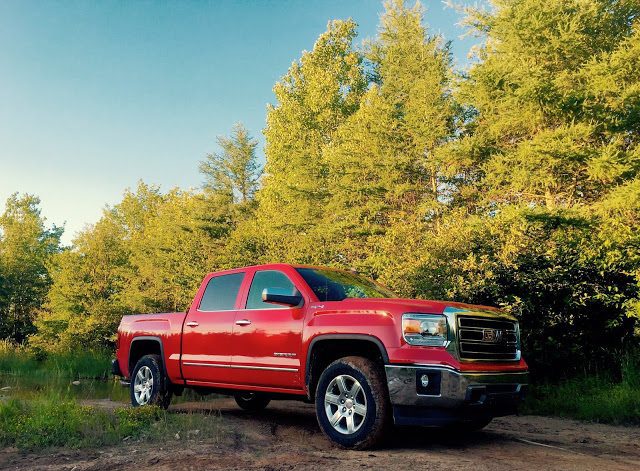 GoodCarBadCar readers scanned our list of complete 2015 calendar year U.S. auto sales brand-by-brand rankings more than any other article on the site during the month of January 2016.

No surprise: the previous month’s edition of our U.S. brand rankings page is typically the most popular page on the site. And this time, those brand-by-brand rankings were a bigger deal, taking the whole 2015 calendar year into account.

Slightly more surprising to faithful followers of this monthly post will be the most popular review on GCBC in January 2016. Month in, month out, ever since we published it, our winter test review of the 2015 Ford Mustang V6 was more popular than any other review on the site.

A massive V8 with the fuel efficiency of, well, a smaller V8, is an impressive thing. And it even had a front bench.

But while the Sierra grabbed top spot among reviews, no vehicle sales tracking page on GCBC in January was more frequently viewed than our Ford F-Series page. The F-Series, incidentally, is North America’s best-selling vehicle line.

Automobile manufacturers will begin reporting their January 2016 U.S. and Canadian sales figures on Tuesday, February 2, 2016. GoodCarBadCar will be updated throughout the day with brand results from automakers competing in the United States and Canada. Later on Tuesday afternoon, January U.S. best seller lists for cars and trucks and SUVs will be published, as well, followed by Canadian best seller lists.

As always, sales figures for all manufacturers, makes, and models will be updated in GCBC’s free searchable database of historical monthly and yearly sales data. For non-mobile users (or mobile users who have opted to view the full site by selecting that option at the bottom of the page), you can also select a vehicle, a brand, a manufacturer, or total industry figures in a dropdown menu near the top right of this page. The in-depth breakdown of January 2016 new vehicle sales begins in earnest at the beginning of February.