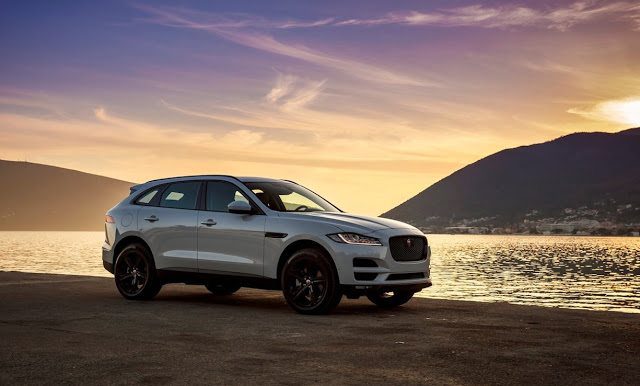 The order at the top of the heap largely remained the same. No vehicle on GCBC was more popular in November 2016 than the Ford F-Series. The Ford Mustang, Honda Civic, and Honda Accord weren’t far behind.

But newly welcomed onto the list of the most popular sales tracking pages on GoodCarBadCar.net in November were the Lexus RX, Chrysler Pacifica, Hyundai Sonata, and the Jaguar F-Pace.

The story of the F-Pace is an important one. In the U.S., Jaguar volume has risen 93% this year, a gain of 11,364 units. 60% of those extra sales have come about because of the F-Pace, the brand’s first SUV. Another new Jaguar, the XE, accounts for almost all of the other  extra sales.

Automobile manufacturers will begin reporting their November 2016 U.S. and Canadian auto sales figures on Thursday, December 1, 2016. GoodCarBadCar will be updated throughout the day with brand results from every automaker. Later on Thursday afternoon, November U.S. best seller lists for cars and trucks and SUVs will be published, as well, followed by Canadian best seller lists that same night or the next evening.

As always, sales figures for all manufacturers, makes, and models will be updated in GCBC’s free searchable database of historical monthly and yearly sales data. For non-mobile users (or mobile users who have opted to view the full site by selecting that option at the bottom of the page), you can also select a vehicle, a brand, a manufacturer, or total industry figures in a dropdown menu near the top right of this page. The in-depth breakdown of November 2016 new vehicle sales begins in earnest at the beginning of December.