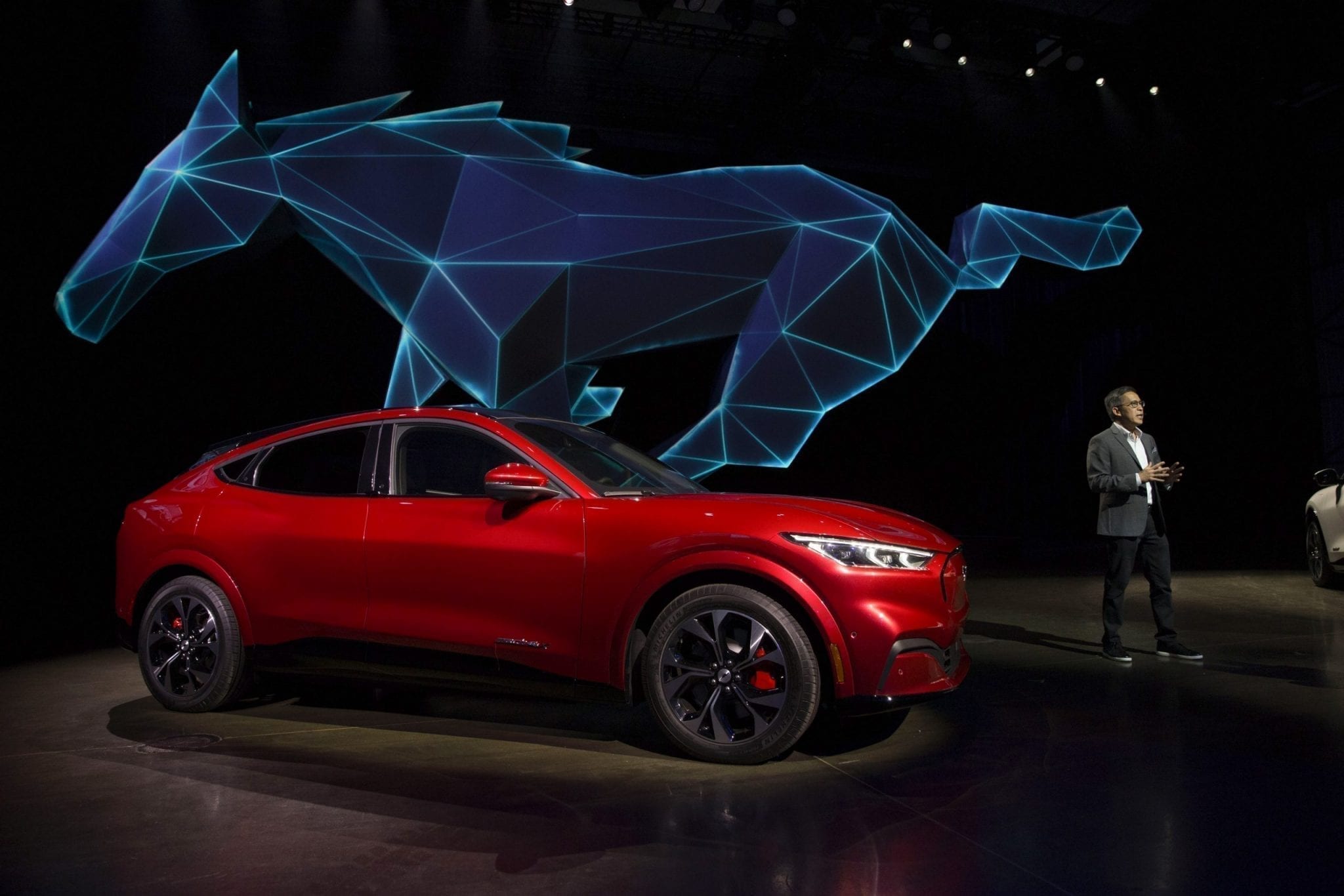 Ford’s Missed Opportunity to Call the Mach-E the Thunderbird

Nothing About the Mustang Says Electric

The Thunderbird Would Have Been the Perfect Name

Everyone knows that Ford has a new electric crossover called the Mustang Mach-E. It’s the first really interesting fully electric car from Ford and the first time the company has taken the Mustang name out of the two-door sports coupe segment.

I have no hardcore affinity for the Mustang at this point in my life. When I was a kid, things were different. I loved the car, but as I got older I grew less and less enamored with it. I met too many guys I didn’t like who owned one, and the Mustang became less of the car to own and more of just a car I could possibly see myself in.

With that said, I have a major problem with the Mustang Mach-E’s name. Ford done goofed like it has done so many times before. Why would you decide to alter what the Mustang was all about by making the Mach-E what it is and leave a perfectly good name in the past? Thunderbird. 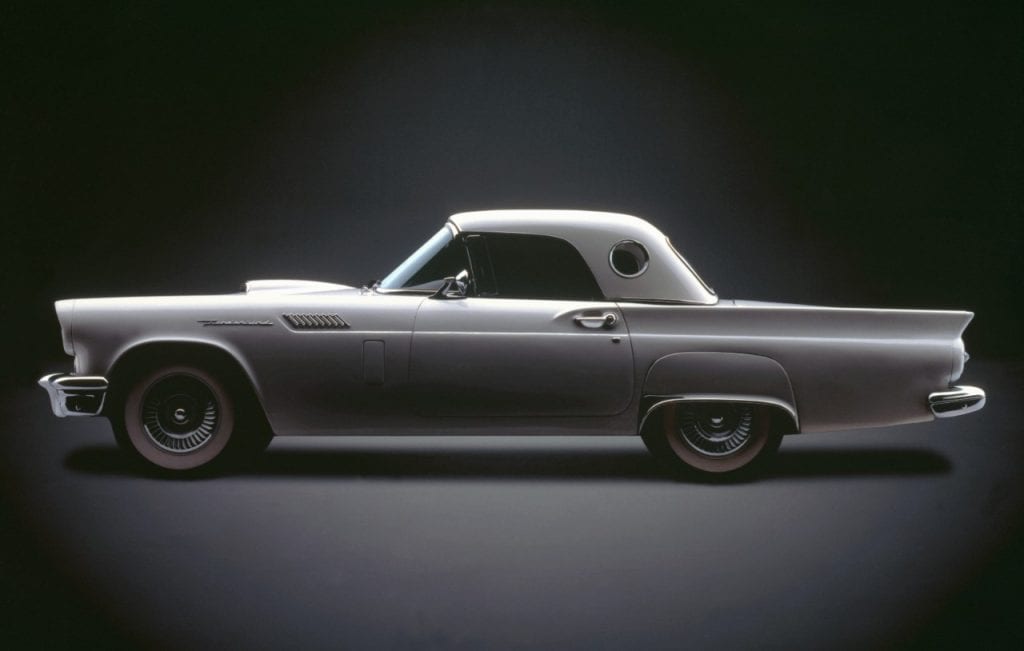 Of all the names to call an electric car, I can think of few better than Thunderbird. It has a direct connection to electricity. It sounds cool. There’s a long history of the Thunderbird being an important car for Ford.

Heck, Ford could have even used AC/DC’s “Thunderstruck” at the reveal and in the advertising campaigns. The ads practically write themselves. A dark background, lighting strikes, loud music plays, and there is the car shimmering. Then it races off.

Please play the video below as you read the rest of this article to hear how perfect it would have been.

Nope. Not Ford. The company couldn’t make sense. It had to ruin one of its most iconic models because BRANDING.

It’s fair to say that the Mustang is a better-known and better-liked brand than Thunderbird. I assume this is why Ford picked it. The company gets a well-known name that’s associated with sportiness—something that most people say they want even though they actually all want to buy a convenient and practical crossover—and a design language that it can bastardize on an SUV body so that the designers don’t actually have to come up with a novel design.

It makes sense. I can see how Ford executives came around to thinking it was a good idea.

The Thunderbird would have been better.

Also, over the years, the Thunderbird went through more dramatic changes than the Mustang. It was always a big luxury car, but it’s a bit more of a malleable nameplate than the Stang, which has always been a sports car known for its V8 engine, burning rubber, and a very distinctive shape. The design team could have used the Thunderbird styling elements of old and transferred them to a crossover body without it looking so freaking awkward.

Part of the reason the Mustang Mach-E looks so bloated and silly is that you have the real Mustang sitting right there next to it looking svelte and sporty. Chubby crossovers look best next to other chubby crossovers.

Ford Could have Avoided Some Angry Fans 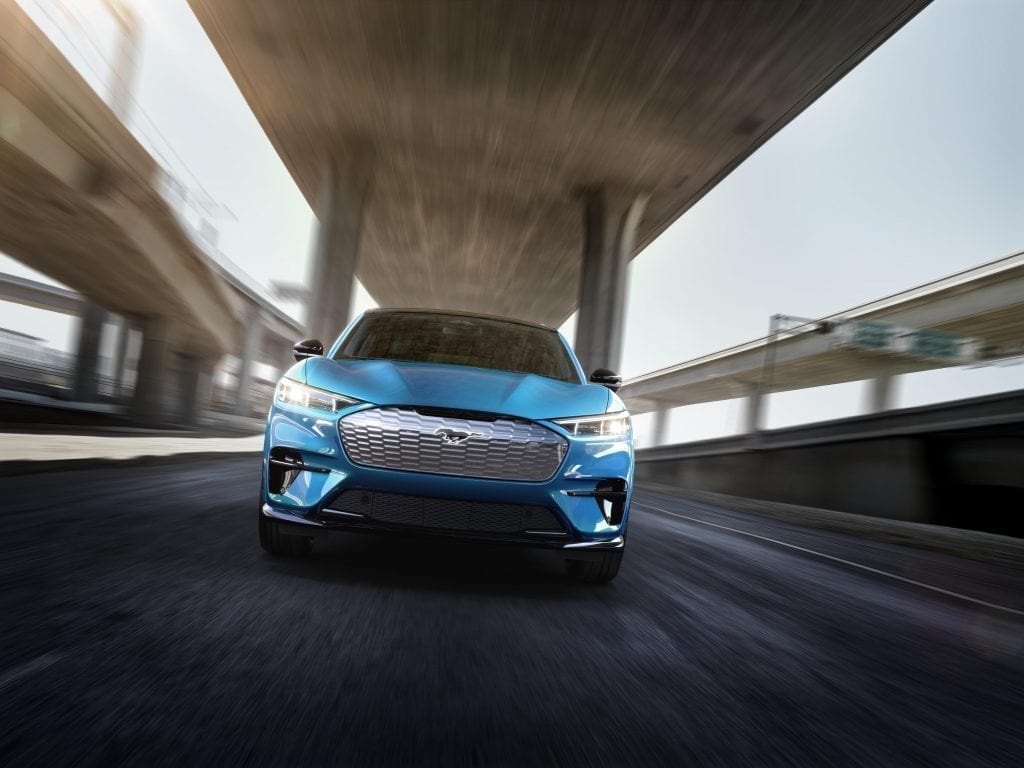 Ford has undoubtedly pissed off some Mustang fanboys, and even folks who aren’t huge Mustang fans will have a certain feeling about the Mustang nameplate in general. I can’t image that playing well in the showroom. The vehicle is somewhat of a polarizing one in many circles.

I asked a friend if he’d buy one, and he said no simply because it is a Mustang, and he’s not exactly what you’d call a car guy. The issue with choosing such a well-known nameplate is that everyone has an opinion of the car already.

It’s known for all of its good traits, but it’s also well-known for causing crashes at car events and generally having owners with large egos and sub-par driving skills. I’m not sure if it’s just a temporary backlash against the things that the Boomers thought were cool or if the Mustang is permanently marred by the acts of owners of the past. But I’ve noticed a general dislike of the Stang in recent years that I didn’t see even five years ago. Of course, this is just my own observation.

Whatever the case, Ford has angered some folks. There’s even a petition online to change the name of the car. At the time of this writing, it has nearly 13,500 signatures. The petition was started by Mustang fan and automotive journalist Jimmy Dinsmore. I’ve met Jimmy more than once, and I kinda hope his petition succeeds, though I doubt it’ll have any effect. Ford already has the vehicle, the marketing materials, and just about everything else designed with the Mustang in mind. 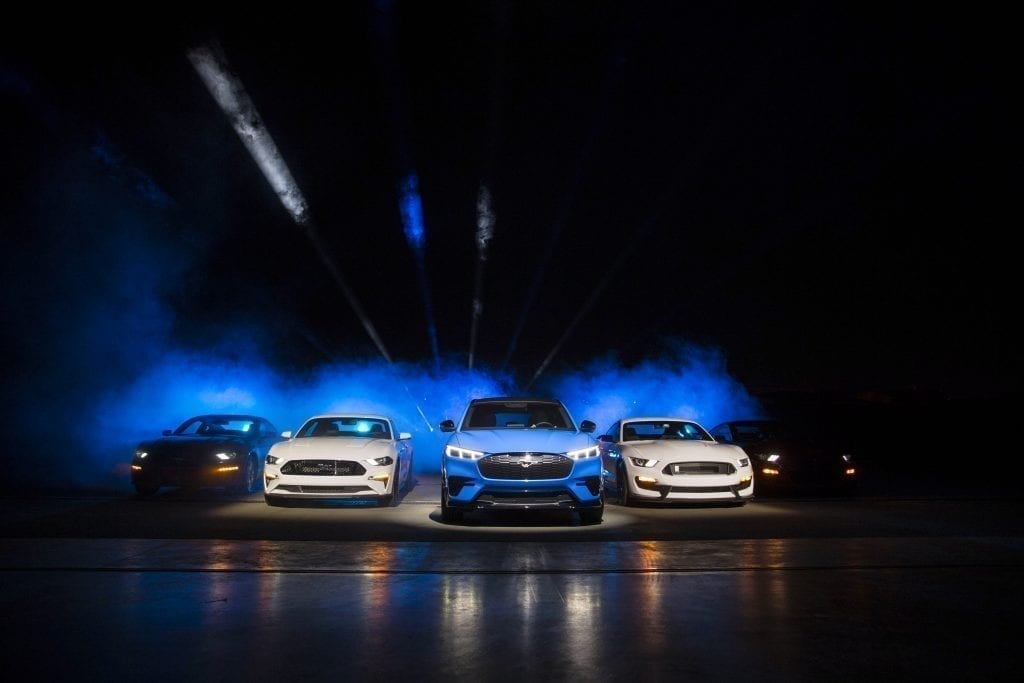 The Thunderbird name would have solved many of these problems. The company could have kept the Mustang what it has always been, used a well-known name that doesn’t have much of any negatives that I’m aware of, and been able to get a name that actually sounds like it belongs to an electric car instead of just tacking an E on the end of the word Mach.

Let me be clear, I have no doubt that the Mustang Mach-E is a good crossover. It’s probably one of the better vehicles that Ford has produced in the last decade, but the company screwed the pooch on the name.

Ford, if you have a good explanation for why you didn’t call the Mach-E the Thunderbird, I want to hear it.