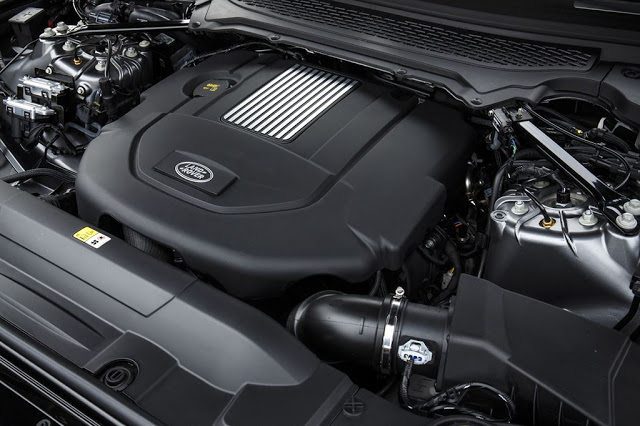 BLUE OVAL PROFITS
The Ford Motor Company reported record profits in 2015 thanks to success in the homeland. Ford, for instance, isn’t particularly happy about the company’s efforts in other parts of the world, going so far as to flee Japan.

WAGONEER?
When it comes to Fiat Chrysler Automobiles, Automotive News’ Larry Vellequette is always worth reading. So when FCA’s boss, Sergio Marchionne, says, “I think it’s important for us to have found a home for the Grand Wagoneer family,” look to Vellequette to explain what that may mean.

GIULIA, EVER?
Speaking of FCA’s plans, one wonders if Alfa Romeo will ever add to their tiny U.S. lineup. The brand only sells the 4C and 4C Spider in America, and only 55 of those leave showrooms each month. The Giulia is supposed to be Alfa’s big move, but will there be follow-ups? No longer does FCA plan to deliver a range of Alfas by 2018.

HYBRID AWD BMW MPV
The very idea would have sounded crazy just a decade ago, but in other parts of the world, BMW buyers can now buy a 225xe, which is an all-wheel-drive, 3-cylinder, hybrid MPV. Again, in BMW showrooms.

CANADA’S WORST
Autofocus’s list of the 30 worst-selling vehicles in Canada in calendar year 2015 excludes vehicles which weren’t on sale throughout 2014 and also any vehicle with a base price above $100,000. There are a few Lincolns.

WATCH
Not every internet video watcher is going to want to spend 20 minutes watching Jonny Lieberman driving fast cars. But Jonny’s Motor Trend Head 2 Head comparisons are more interesting than a lot of the car stuff you’ll find on YouTube. The most recent includes the Jaguar F-Type R and the Mercedes-AMG GT S, two stunning sports cars from the other side of the Atlantic.