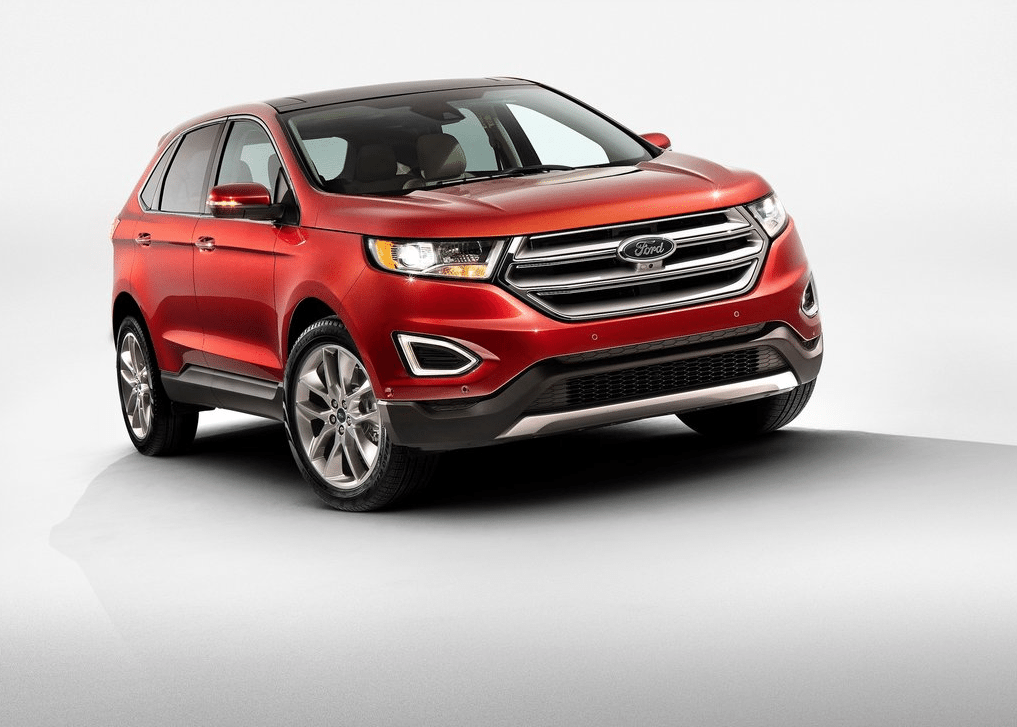 (Let us introduce you to the tenth edition of GCBC’s new daily auto news recaps including stories from around the web that are either important, informative, interesting, intriguing, or all of the above. Brought to you by GCBC’s operations manager, Steffani Cain, articles just like this will appear weekdays on GCBC. Ed.)

Here are six must-read, must-watch auto news stories, reviews, and videos for Friday, February 27, 2015. The news was updated with a quartet of recalls at 3:49 PM AT on the day of initial publication.

REVIEW
When we compiled a list of 2016 Volvo XC90 reviews earlier this week we should have included this Automobile Magazine first drive.

INSIDE THE AUTO BUSINESS
Continuing with the Volvo theme, Volvo’s U.S. profits fell 7% in 2014. We’re no strangers to Volvo’s dangerously poor results in North America – and the responsibility of the new XC90 to succeed – but globally, Volvo is reporting record profits, reports Automotive News.

INSIDE THE CANADIAN AUTO BUSINESS
It appears that 2015 could be a healthy year for the automotive industry in Canada. Beginning with Ford adding 400 jobs in Oakville, ON, to build the new Edge, The Globe & Mail provides readers with the 2014 and 2015 good news stories for this Canadian industry. “Mandates given to Canadian plants to produce vehicles for global markets – such as the Edge and its Lincoln cousin, the MKX – are victories in the race for auto investment because they prolong the lives of factories for eight to 10 years.”

TTAC
The CR-V is a competitive sibling. It didn’t like being in third place.  Knocking the Civic down to third still wasn’t enough. Head over to TTAC to read the details of this sales race. “But the CR-V didn’t stop with the Civic. In each of 2014’s final three months, the CR-V also outsold the Accord, America’s second-best-selling car.”

WATCH
Streets are for cars. These Llamas in Arizona were a bit confused.