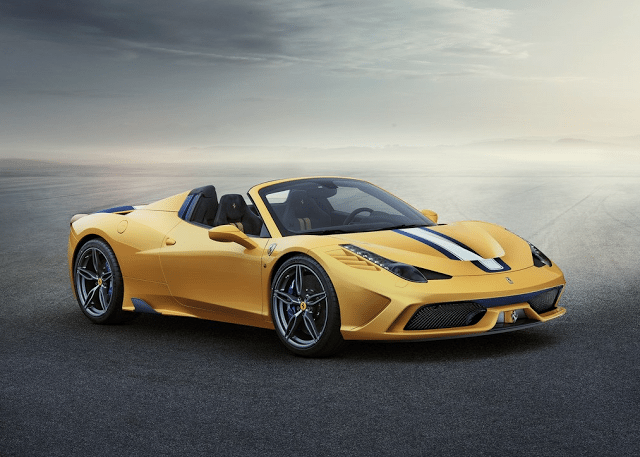 Auto News For Friday, July 17, 2015 – Ferrari Recalls All Their Cars For Takata Airbags

INSIDE THE AUTO BUSINESS
As the Chinese auto market slows down, Mazda is making headway, according to Reuters. Meanwhile, in the U.S., Mazda sales are up just 1.6% in a market that’s up 4.4% this year.

TTAC
The Ford C-Max, reviewed positively here at GCBC, has seen its U.S. sales volume perpetually decline from the get-go.

AUTOFOCUS
After 27 months of growth, the only factor which may cause 2015 to not be yet another year of record Canadian auto sales is the debate over whether Canada’s already in another recession.

REVIEW
Britain’s CAR Magazine has reviewed the upcoming, facelifted BMW 3-Series in 340i trim. “It’s a bit of a cracker.”

RECALL
Ferrari is recalling 814 copies of the 458 Italia, 458 Spider, 458 Speciale, 458 Speciale A, California T, FF, F12 Berlinetta, and LaFerrari because, “The affected vehicles may be equipped with a driver side air bag module that was improperly assembled. This can cause the air bag to deploy in a rotated orientation.” Just blame Takata, again.

WATCH
How many fathers and daughters beatbox together? Fewer still have beatboxing battles on The Late Late Show with James Corden.