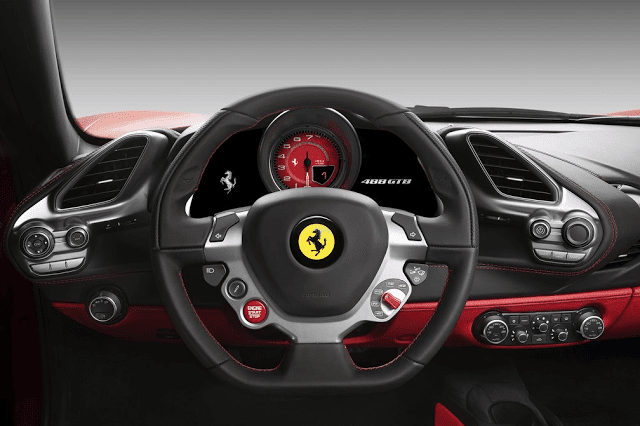 REVIEW
With American Honda’s embargo lifted – writers drove the car weeks ago – we’ve been bringing you reviews of the tenth-generation 2016 Civic all week: videos from AutoGuide and Cars.com and Automobile Magazine’s effusive take, too. Now it’s Car & Driver, where the base 2016 Civic 2.0L with a six-speed manual led Steve Siler to write, “Honda has once again taken up the cause of building basic transportation that doesn’t feel basic.”

TTAC
The Honda HR-V outsold the Honda Fit by more than four-to-one in the U.S. in September. But it’s not quite as simple as saying, “Crossover good, subcompact car bad.”

WATCH
Yesterday, Chris Harris published his video on the baby McLaren, the 570S. But last week, Harris drove the more significant McLaren 650S alongside the Porsche 911 GT3 RS and the Aston GT12.