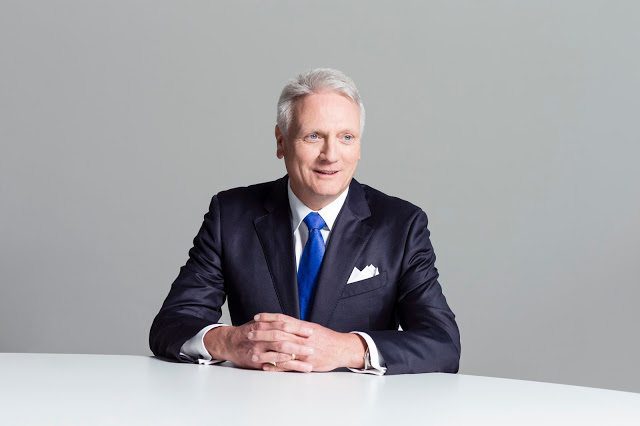 VW
He wanted to be CEO. His wife likely didn’t want to move to Virginia. And he wasn’t a fan of the plans Volkswagen HQ had for their North American outpost. Thus, Winfried Vahland will not be the head of VW’s North American operations.

MORE VW
You understand why the Environmental Protection Agency would investigate after Volkswagen’s diesel emissions scandal. Given the scope of the apparent fraud, it makes sense that the Justice Department would, too. And come to think of it, why wouldn’t the Federal Trade Commission join in the fun?

AUTOFOCUS
Whether October’s sales at Volkswagen will be particularly poor or the decline won’t be felt too sharply for a couple months, we won’t know for a couple weeks. But this compilation of every model at Volkswagen and Audi includes both U.S. and Canadian sales to date.

RECALL
Kia is recalling 377,062 Sorentos (model year 2011-2013) because, “if excessive force is applied to the gear shift lever, the brake-shift interlock mechanism may chip or crack allowing the transmission being able to be shifted out of “Park” without the brakes being depressed.”

REVIEW
One realizes we’ve come a long way when the Lexus GS F’s 471-horsepower V8 just doesn’t sound all that powerful, what with the 707-horsepower Dodge Chargers and all.