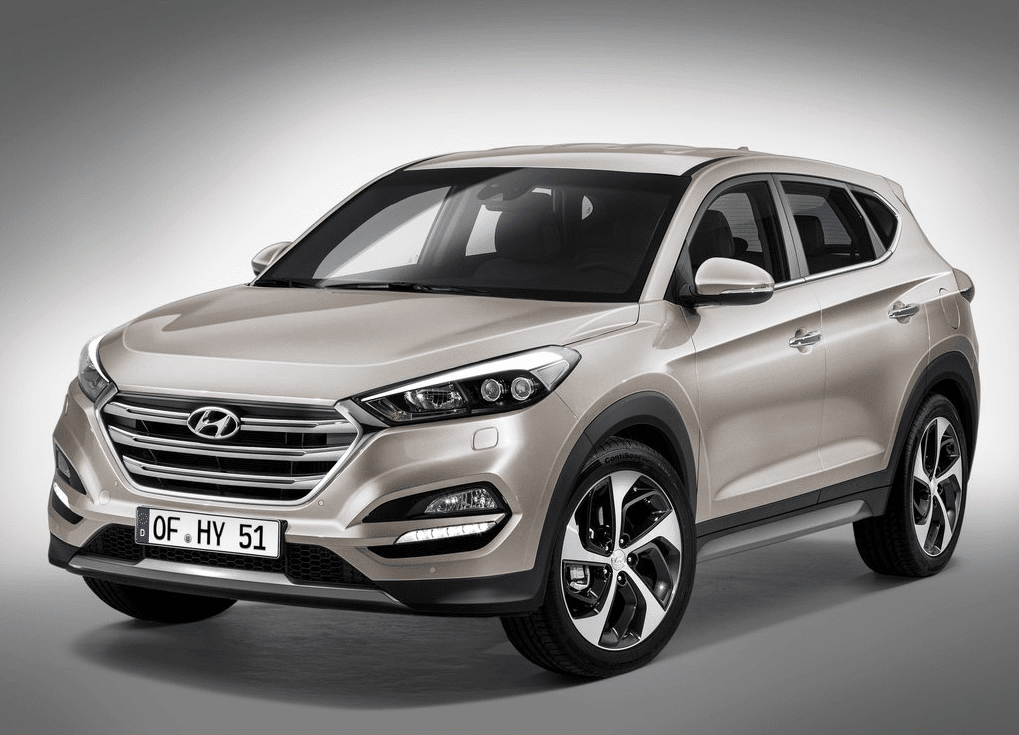 (Let us introduce you to the fourth edition of GCBC’s new daily auto news recaps including stories from around the web that are either important, informative, interesting, intriguing, or all of the above. Brought to you by GCBC’s operations manager, Steffani Cain, articles just like this will appear weekdays on GCBC. Ed.)

FUTURE
There will be a new Hyundai Tucson for 2016, and it’s pictured above. The Tucson was America’s 33rd-best-selling SUV/crossover in 2014; Canada’s 16th.

COMPARISON TEST
The photography alone is worth perusing Automobile’s comparison test of the Bentley Flying Spur, Mercedes Benz s600 and the Rolls Royce Ghost.  If you’re not into photography, though, the writing is great and it never hurts to be able to make an informative purchase choice once you receive your inheritance from that mysterious wealthy relative. Go ahead, read it. Find out which one is deemed “the best of the best, the most extroverted, and the most prestigious. More simply put, it shouts, “Look at me! I’m rich!” the loudest.“

TTAC
We covered a story on February 17 regarding Toledo’s proposal to the FCA in an effort to keep Jeep Wrangler production in their city. If you read the full story, you would have noticed that the FCA plans to increase Wrangler production far above and beyond the Toledo plant’s current capacity. Do current sales numbers really support FCA plans? GCBC’s own editor takes a hard look at the numbers and charts the importance of the Wrangler to the Jeep brand. “One thing remains more easily confirmable: every month, Jeep will continue to sell more Wranglers than they did in the same period one year earlier.“

WATCH
When wheels don’t work, skate. Some folks south of Nova Scotia may think the birthplace of hockey is the land of snow and ice, but honestly, conditions shown in this clip are unusual. Watch three Nova Scotians skate and play hockey through the frozen streets of Sydney.