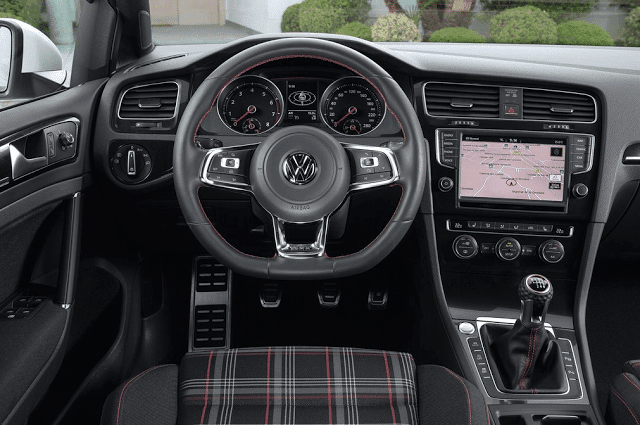 VW
Volkswagen Of America likely sold more new vehicles in October 2015 than in October 2014. How’d they swing out? We’ve talked previously about the enormous incentives offered on non-diesel models. October 2014 wasn’t the highest-volume October to begin with – sales were down 12% compared with October 2012, for instance. And diesels accounted for only one in five Volkswagens sold in America prior to the scandal. This doesn’t mean Volkswagen was immensely profitable in October, nor does it mean this trend can continue for long. But it likely suggests that Volkswagen is keeping its U.S. dealer body relatively happy.

MAZDA
If the RX-Vision Concept from the Tokyo Motor Show seemed like a pie in the sky idea from Mazda, if a return to the gas-guzzling, oil-swilling days of rotary power seems foolhardy, consider this: Mazda has had 50 people working on rotary power for the last eight years.

Fiat Chrysler Automobiles is recalling 284,089 copies of the 2003 Jeep Liberty and 2004 Jeep Grand Cherokee because, “a component in the ECM may fail, causing the front air bags, side air bags, and/or seatbelt pretensioners to deploy inadvertently while the vehicle is being operated.”

FCA is also recalling 275,614 Dodge Journeys (model years 2012-2015) because, “water may enter the wiring harness for the Anti-lock Brake System module and leak into the module, disabling the ABS and/or the Electronic Stability Control system.”

American Honda is recalling 303,904 Accords from model years 2008 and 2009 because, ” the side impact sensor calibrations may be overly sensitive, and as a result, the side air bag inflatable curtains and/or seat air bags may unexpectedly deploy when the ignition is on and the door is slammed or there is an impact with road debris.”

REVIEW
Is this the future of the Civic? Perhaps, but it’s not likely representative of the near future of the Civic in North America. In Europe, you will soon be able to buy a Civic with a 1.0L turbocharged inline three-cylinder. CAR says, “there’s lots of torque at low revs.”