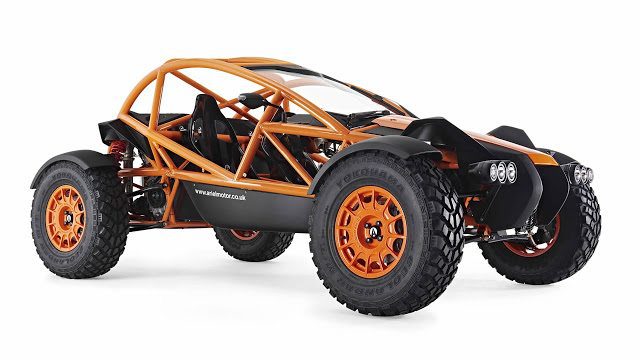 VW
As analysts learn more and more about Volkswagen’s forthcoming difficulties and dig deeper into Volkswagen’s current financial situation, some wonder whether Volkswagen will have enough money to cover the costs. Is it any wonder, with Volkswagen’s new chairman acknowledging that the diesel scandal threatens the company’s survival?

INSIDE THE AUTO INDUSTRY
Not only are Americans buying and leasing more new vehicles, they’re paying more money for those new vehicles. Indeed, some automakers are even running low on inventory.

RECALL
Toyota is recalling 423,456 RAV4s from model years 2009-2012 because,”water may drip onto the joint that connects the wiper linkage to the wiper motor.”

TTAC
GCBC compiled all the numbers last Thursday, and then GCBC’s founder and editor described on TTAC how it was that Volkswagen actually managed to post a technical sales increase in the United States in September.

WATCH
So the Ariel Nomad is a crazy car, but what’s it like to watch the Atom’s sibling in action? Drive pits the Ariel against a Suzuki dirtbike on dirt.