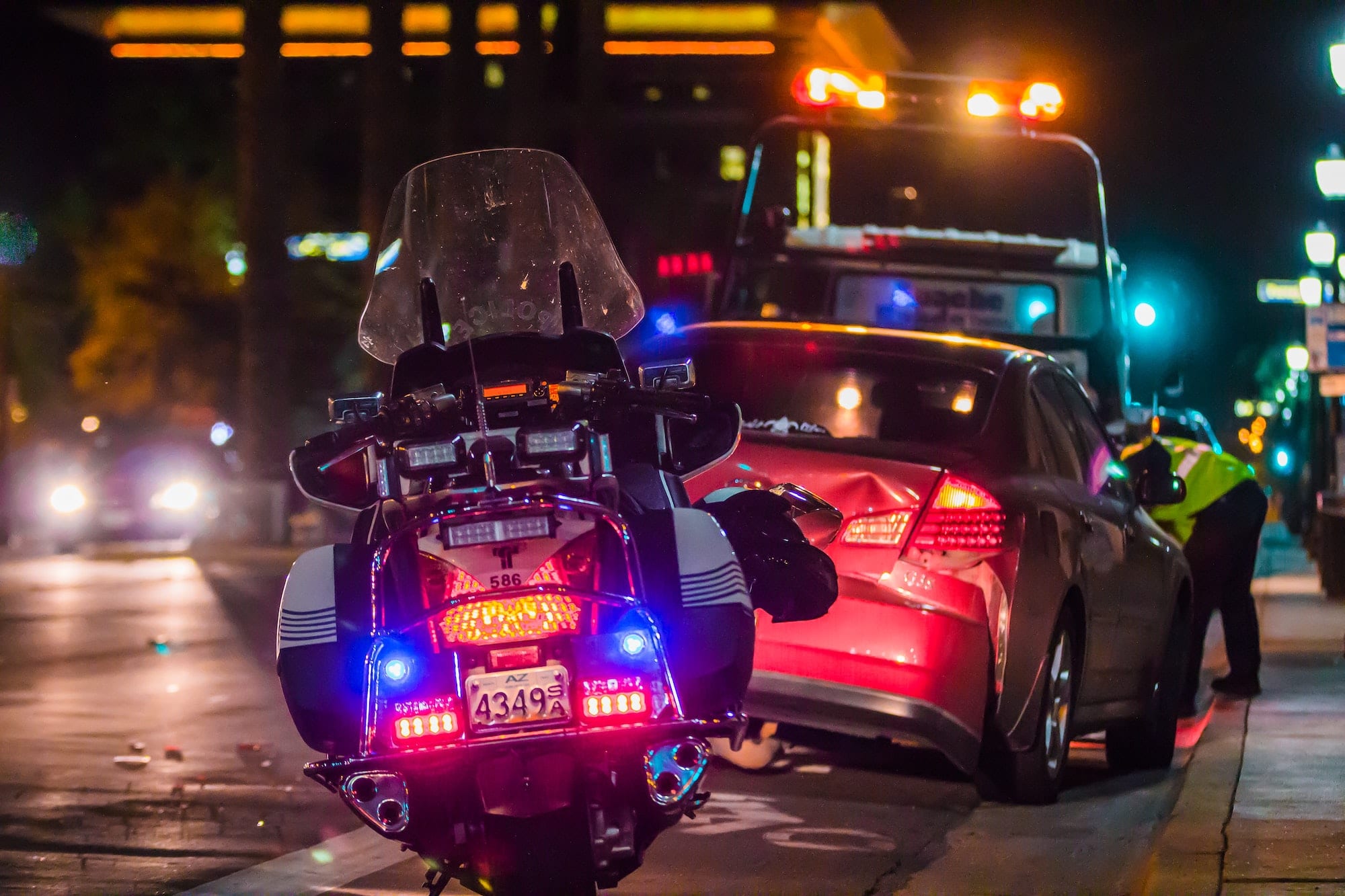 Automobile accidents are a reality of modern life. In many cities across the globe, there are tens of thousands of accidents daily. This is, of course, due to the fact that there billions of people on the road every single day. Many of these accidents are small, but some result in injury or death. With the COVID-19 pandemic, the number of road traffic accidents has reduced significantly.

This is due to the simple fact that there are fewer motorists on the road. It has nothing to do with the drivers themselves or the vehicles they’re driving. COVID-19 has forced many people to stay home when they otherwise wouldn’t, and this has led to a dramatic decline in the number of accidents, injuries, and fatalities.

How Much Have Traffic and Traffic Accidents Declined

Quartz noted in 2019 there are typically 260 calls made to 911 for traffic collisions in San Francisco, California in an average week. In the week of March 17 to 23, after the impact of COVID-19 was really felt in the city, that number dropped to 110.

The Los Angeles Times reported on a UC Davis survey that showed COVID-19 stay-at-home orders that went into effect March 20 reduced vehicle collisions on California roadways by about half.

“The reduction works out to about 15,000 fewer collisions per month and 6,000 fewer injury accidents per month,” said Fraser Shilling, co-director of the Road Ecology Center at UC Davis. Shilling said the reduction in motor vehicle accidents on highways and roads “can be directly or indirectly attributed to the shelter-in-place order.” According to that same survey by UC Davis, traffic volume dropped by 60 percent in California. Much of that traffic reduction is due to the fact that people are only driving when it’s necessary. Otherwise, they’re staying home.

California isn’t the only place that experienced this dramatic drop in traffic. Other states have reported similar traffic accident numbers. Seattle Business Magazine reported a 100 percent drop in fatal traffic accidents over a period of time of a couple of weeks, according to information from the Washington State Patrol.  A study conducted by Auto Insurance EZ noted that Michigan has seen the biggest traffic reduction since March 13, with Ohio not far behind.

The decline in traffic is true outside of the U.S., too. In the UK, The Guardian reported that road travel fell to levels not seen since 1955. There was a 73 percent decline in road traffic. Traffic is down anywhere the virus is and where people are ordered or asked to stay home, and it’s notably reducing the number of accidents out on the road.

Some People Have To Drive 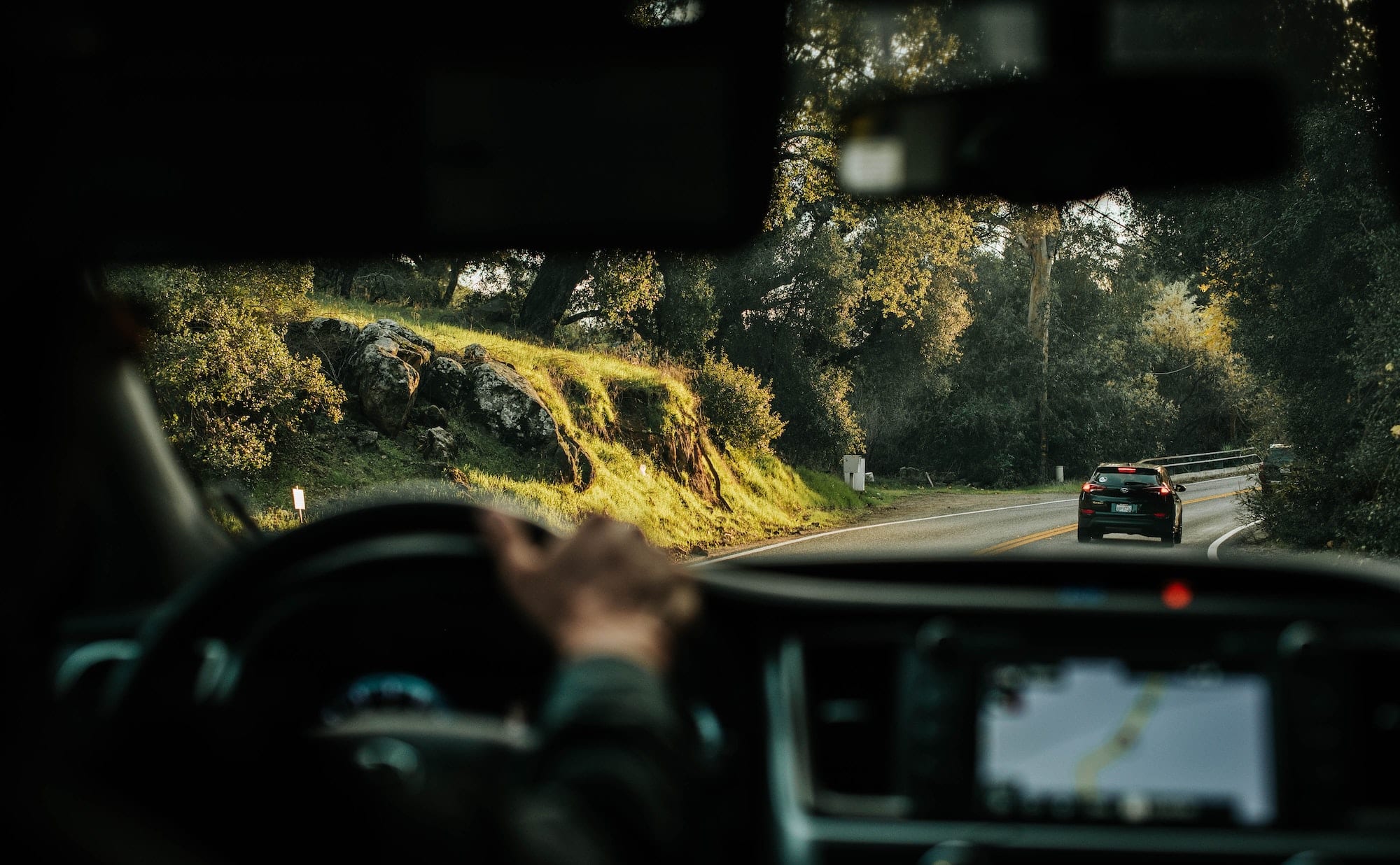 That’s not to say there are not people out on the roads right now. Essential workers still need to get to work. Many people who are classified as essential workers drive commercial vehicles, and even if they don’t, they’re still commuting or driving to a job site.

Additionally, people still need to drive to the grocery store, doctor’s appointments, and other essential tasks and obligations. This means that traffic accidents, accidents, and fatalities won’t disappear altogether. Essential workers and the jobs they do aren’t going away anytime soon, and in fact, the definition of what’s considered to be essential could change over time.

Many states across the country are considering reopening certain aspects of society or adjusting and relaxing the restrictions for stay-at-home orders. This could cause an increase in traffic, which could then correlate to more traffic-related accidents, injuries, and deaths.

In those cases, the parties involved should have a lawyer to represent them if their situation would require going to trial. According to The Barnes Firm, if an accident occurs, having a legal team conduct an investigation including driving records, eye-witness statements, media reports, photos or video, and a complete analysis of the road conditions and potential infrastructure problems can help you get the best possible outcome from the situation. While the possibility of having an accident during the COVID-19 pandemic continues and stay-at-home orders are in effect, there’s still a possibility of it, and you should be prepared.