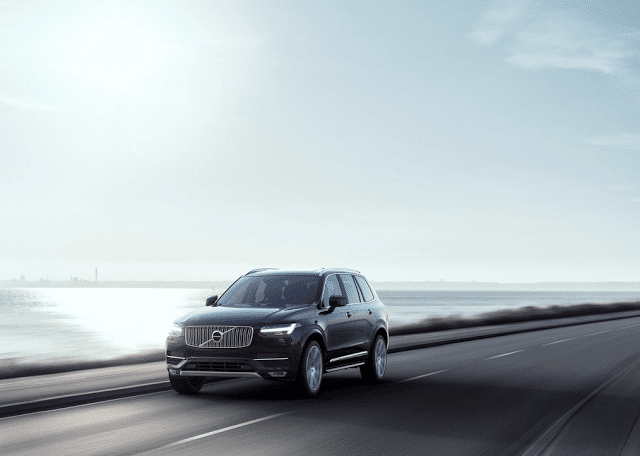 INSIDE THE AUTO MEDIA BUSINESS
We don’t yet know what Top Gear will do in terms of replacements for Richard Hammond and James May, but Jeremy Clarkson is going to be replaced by Chris Evans. He’s a known entity in Britain. The global audience will have plenty of opportunity to get to know Evans, an avowed car enthusiast and loyal Ferrari owner.

NOT THE FUTURE
If you thought BMW needed a more affordable roadster beneath the Z4 – call it the Z2, for example – you may have forgotten that BMW’s own Ian Robertson thinks the sports car market can’t recover. And he believes that because BMW hardly sells any Z4s.

TTAC
May 2015 was GM’s highest-volume month in the U.S. since 2008, and pickup trucks were just as important last month as they were seven years ago.

QUOTE OF THE DAY
Donald Trump, yet another candidate for President in the Republican Party, appears to have little chance of receiving enough votes to even come close to receiving the Republican nomination. Perhaps it’s policies like this one from yesterday’s announcement speech, in addition to his hair, that limit his chances.

“I would call up the head of Ford, who I know. If I was president, I’d say, ‘Congratulations. I understand that you’re building a nice $2.5 billion car factory in Mexico and that you’re going to take your cars and sell them to the United States zero tax, just flow them across the border.’

So I would say, ‘Congratulations. That’s the good news. Let me give you the bad news. Every car and every truck and every part manufactured in this plant that comes across the border, we’re going to charge you a 35-percent tax, and that tax is going to be paid simultaneously with the transaction, and that’s it.'”

REVIEW
The Wall Street Journal’s Dan Neil says of the 2016 Mazda MX-5 Miata: “They could have called it the Déjà Vu.”

WATCH
How much do you love the new Volvo XC90? Enough to watch a commercial that lasts for nearly two minutes? The message is basic: it gets you through the whole year. Or perhaps they’re trying to say something a little bit deeper.