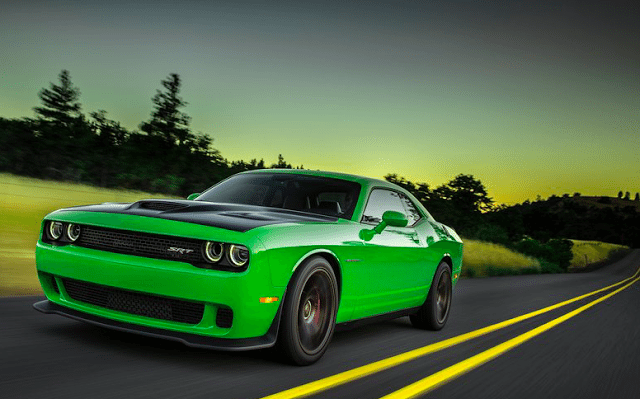 Ford Canada sold more Mustangs in calendar year 2015 than at any time since 2007, when the Mustang was not tested by the availability of a Chevrolet Camaro or a Dodge Challenger.

The arrival of the sixth-gen Mustang late in 2014 boosted sales by 24% in 2015 to 6933 units. Together, the sliding Chevrolet Camaro (which is being replaced in showrooms as we speak) and the Dodge Challenger (which jumped 64% to a five-year high) generated 5337 sales. Which is quite a bit less than the Mustang mustered.

Outside of these vehicles, Canadian sports car totals are fairly low. The driving season is not particularly lengthy in most parts of the country when it comes to typically garaged vehicles like the Porsche Boxster and Audi R8. There were nevertheless highlights from diverse vehicles.