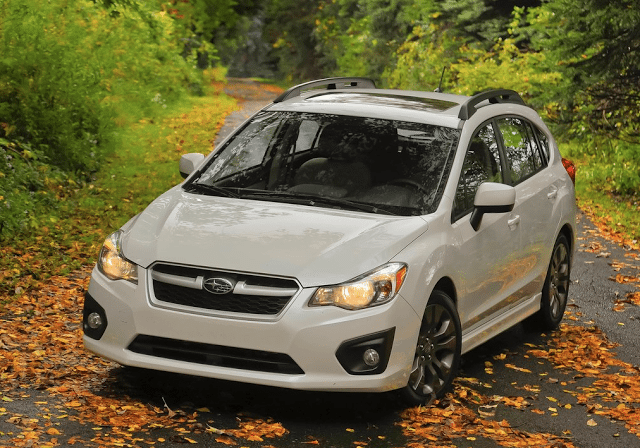 The Honda Civic was Canada’s best-selling small car in calendar year 2015 and thus the top-selling car in its compact segment for an 18th consecutive year. Civic sales decreased 2% in 2015, a year-over-year decline of 1107 sales for Honda’s Canadian dealers, but most Civic rivals fared far worse.

Segment-wide compact car volume slipped 6% in Canada in 2015 as top sellers like the Mazda 3 (down 15%), Chevrolet Cruze (down 7%), and Volkswagen Jetta (down 11%) all suffered worse-than-average losses.

The Civic’s market share rose nearly a percentage point to 18.4% in 2015 from 17.6% in 2014 despite its volume decline. Exceptions to the compact category decline included the Volkswagen Golf, which wasn’t thoroughly available for much of 2014, and the Subaru Impreza, which posted a meaningful 1269-unit improvement across the Impreza and WRX/STI lineup.

Subcompact car sales in Canada, meanwhile, tumbled by a quarter as nearly every nameplate in the category took part in the segment’s downfall. Only the premium-priced Toyota Prius C posted improved sales, and its gain totalled only 253 extra units.