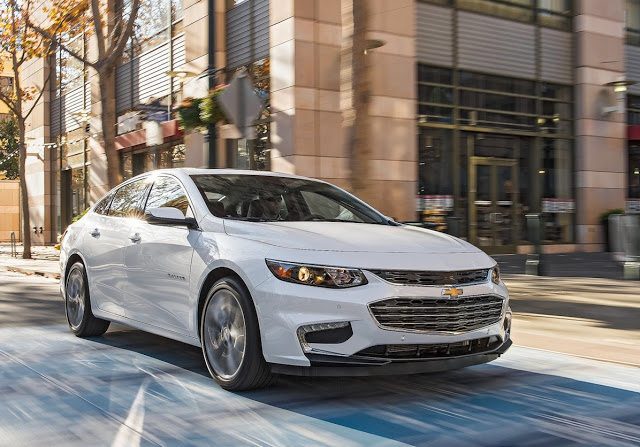 2016 will not go down in Canada as the year of the midsize sedan.

It will go down as yet another year of rapid midsize sedan sales decline.

Nearly every contender, including the top-selling Toyota Camry – which claimed best-selling midsize car status for a second consecutive year and the third time in six years – reported fewer sales in calendar year 2016 than in the twelve months of 2015.

The new Chevrolet Malibu, up 25% but still down 36% from the levels of a decade ago, was Canada’s fourth-best-selling intermediate car in 2016.

The Nissan Altima reported a 6% increase to 7753 units, though after averaging more than 14,600 annual sales over the course of the decade ending in 2013, was hardly an overachiever.