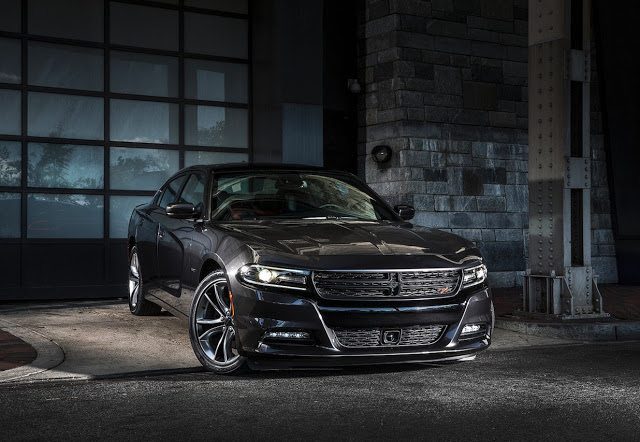 Canadian sales of the top-selling Dodge Charger and second-ranked Chrysler 300 declined 17% in 2016, a far faster rate of decline than the segment at large. (Their competitors were down only 7%.) But with all but one challenger falling to some degree, as well, the FCA twins conquered the category.

Nissan’s Maxima was clearly the exception to the rule in 2016. Sales jumped 35% to 2297 units, fifth among volume brand large sedans, but the highest Maxima output since 2006.

You can click any model name in the tables below to find historical monthly and yearly Canada auto sales data. You can also select a make and model at GCBC’s Sales Stats page. This table is sortable, so you can rank large cars any which way you like. Suggestions on how GCBC should break down segments can be passed on through the Contact page. Mobile users can now thumb across the table for full-width access.