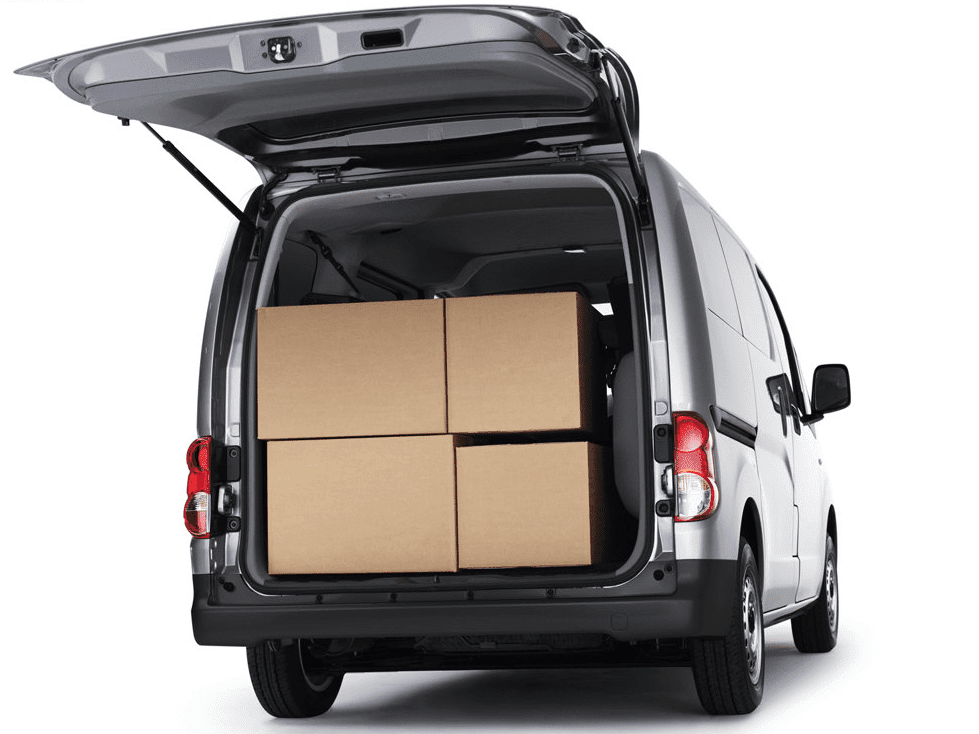 In the latter stages of their lifecycles, declining Ford commercial van sales – both with the E-Series and Transit Connect – were a drag on Canada’s commercial van segment in 2013. The E-Series continued as Canada’s top-selling van for plumbers, electricians, massive families, and installers of hot water heaters.

That wasn’t the case in the second half of 2013, however. Ford sold 2617 E-Series vans between July and December. GMC Savana sales shot up to 3015 during that period.

You can click any model name in the tables below to find historical monthly and yearly Canadian auto sales data. You can also select a make and model at GCBC’s Sales Stats page. These tables are now sortable, so you can rank commercial van any which way you like. Suggestions on how GCBC should break down segments can be passed on through the Contact page.