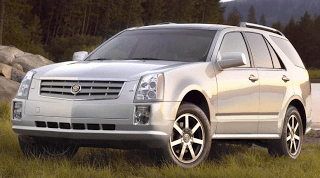 The first model year of Cadillac’s first crossover will undergo a Recall because of automatic transmission problems. As many as 17,301 Cadillac SRXs from 2004 could “have a condition in which the transmission shift lever can be moved from the ‘park’ position with the ignition ‘on’ and without the operator depressing the brake pedal or, in some cases, the shifter can be moved from the ‘park’ position with the ignition turned off,” NHTSA says.
(Click here to see what the 2010 SRX will look like)
Accidental shifting of an the SRX, say, parked on a hill, could result in a great deal of danger. SRX owners will be notified before the end of the year to have their dealer “replace the pawl stopper and a bushing within the shifter assembly”. 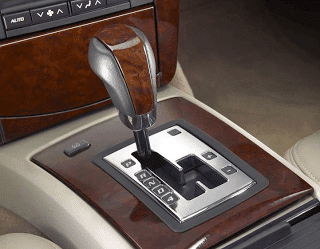