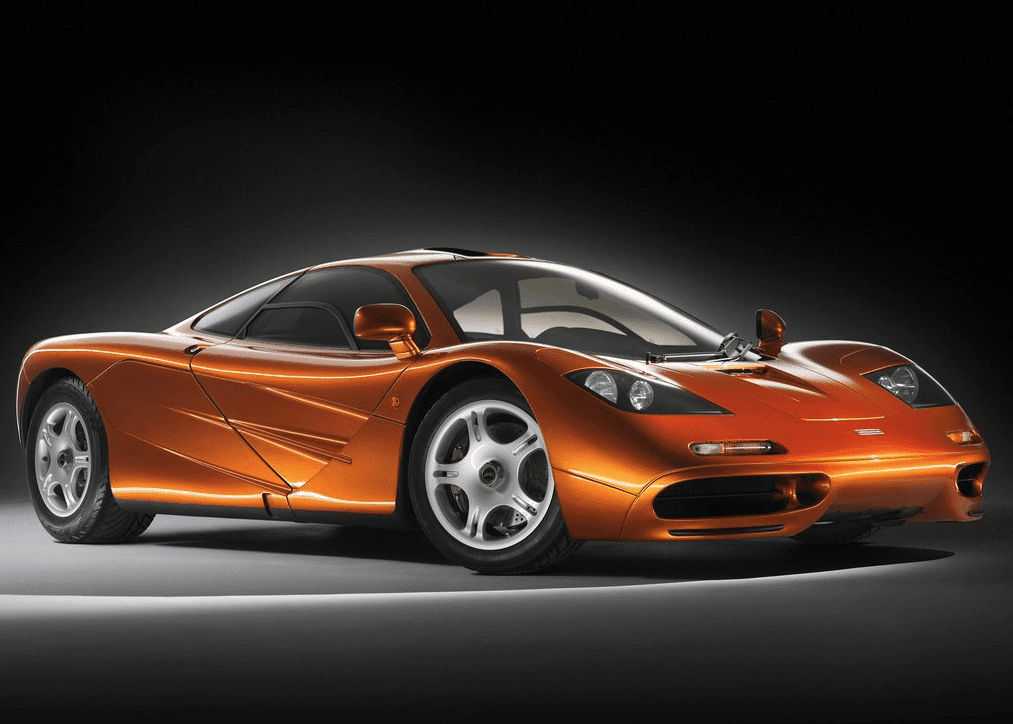 INSIDE THE AUTO BUSINESS
Fiat Chrysler Automobiles’ products aren’t getting more expensive. Or are they? Dealers in the U.S. are now paying 1% more for the vehicles, reports Automotive News, but the MSRPs aren’t increasing.

INSIDE THE AUTO MEDIA BUSINESS
Jeremy Clarkson is off Top Gear, but that doesn’t mean he’s faded into oblivion. Clarkson wrote yesterday in The Sunday Times, “I’m having another baby.”

Mercedes-Benz USA, meanwhile, is recalling 5058 Smart Fortwos from model years 2014 and 2015 because the steering gear mounting bolts, “may break during vehicle operation.”

TTAC
Commercial van sales are booming in the U.S., and the most popular category includes vans of the new Euro-type variety. Ford’s Transit, for example, is now consistently America’s top-selling commercial van.

WATCH
You wanted to see the P1 vs. LaFerrari vs. 918 Spyder test on the Top Gear track? Sure. But this might be better. evo magazine pitted the McLaren P1 against, that’s right, the McLaren F1.