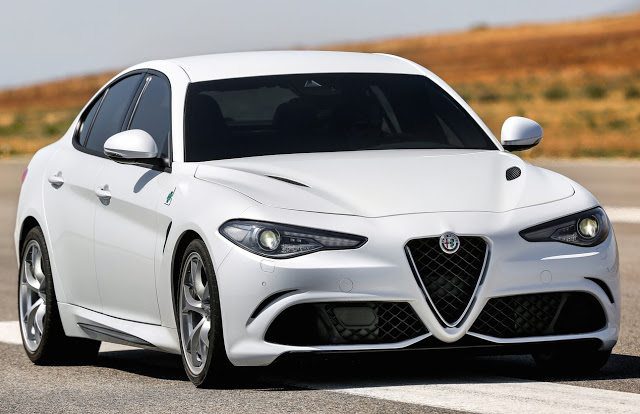 Here are the eight must-read, must-watch auto news stories and videos for Tuesday, May 10, 2016.

BUICK
Buick knows most of its U.S. buyers want Encores, Envisions, and Enclaves. What to do with the Verano, Buick’s entry-level sedan based on the previous-generation Chevrolet Cruze? Buick won’t renew the car in North America, Automotive News says, although there’s already a new version of the car in China and the Verano currently accounts for 15% of Buick’s U.S. volume; 35% of Buick’s U.S. car sales.

MORE HONDA
Honda sold more than 50,000 Ridgelines in 2006, claiming 1.7% of the overall pickup truck market, finishing 13th among pickup trucks that year. The market share figures and rankings don’t look impressive, but 50,000 Ridgelines make for a profitable Honda pickup truck. So can American Honda sell 50,000 copies of the new Ridgeline? Supply may be constrained, as the Odyssey is built in an Alabama plant that already builds the Odyssey, Pilot, and Acura MDX. – Wards

SCION
Just in time for brand-wide death, Scion is on track to make 2016 the Toyota sub-brand’s best year since 2008. – TTAC

CANADA
The Canadian auto industry reported more new vehicle sales in April 2016 than in any prior month in the history of the auto industry. But what was the mood in the market during the first ever month of more than 200,000 sales? – Autofocus

CHRYSLER CANADA
Fiat Chrysler Automobiles currently builds vehicles in two southern Ontario locations: big cars in Brampton; minivans in Windsor. But is the next-generation Chrysler 300 going to be based on the Chrysler Pacifica? And will it therefore be built in Windsor, as well? – Windsor Star

WATCH
Too many reviews of the 2017 Honda Ridgeline – and many other vehicles – end up as attempts to forecast future success, rather than critical considerations of the vehicle itself. When it comes to the Honda HR-V, however, we knew it would be a successful subcompact crossover entry. But would it be any good? GCBC’s review of the HR-V is here; our TTAC takedown is here. And below, you can watch Alex Dykes’ video review of the 2016 Honda HR-V, the most detailed and thorough review on YouTube.