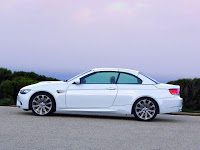 Suits, beancounters, corporate honchos: sit up and pay attention. When BMW starts talking dollars and cents (and euros), the numeric values are generally high and of great import. Grasping some figures that Bloomberg reported this morning, GoodCarBadCar displays below some of BMW’s current fortune.

—–
17 – percentage drop in first quarter profit for the world’s largest luxury automaker, BMW
487,000,000 – total net income earned in the first quarter of 2008, measured in euros, a 100million euro drop from the same period one year earlier
236,000,000 – total charge, in euros, booked by BMW because of “bad debts and lower values on cars it sells in the U.S. after leases expire,” says Bloomberg.com
1.6 – percentage gain made by BMW at the Frankfurt exchange this morning
16 – approximate percentage drop in the value of BMW shares so far this year
27,404 – total units sold by BMW in March in the USofA
8.7 – percentage drop in American BMW sales this March compared with March of 2007, a figure that’s 3.3% worse than the BMW group (Rolls-Royce and Mini, too) as a whole
351,787 – total worldwide sales for BMW in January, February, and March
1,800,000 – anticipated total worldwide BMW sales per annum beginning in 2012, necessitating a quarterly total  98,213 cars better than the first quarter of this year 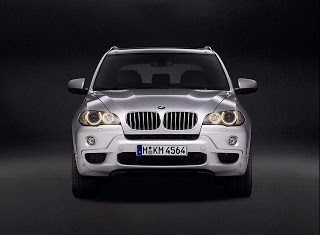