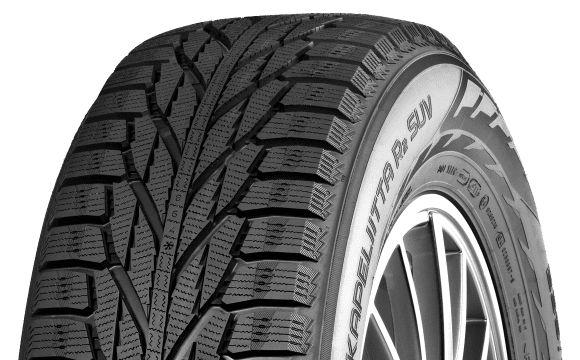 VW
Volkswagen is encouraging its workers to feel perfectly comfortable blowing the proverbial whistle. For another couple weeks, that is.

Porsche is recalling 21,835 Macans (model years 2015 and 2016) because they, “have a low pressure fuel line in the engine compartment that may leak.”

REVIEW
The GLK-succeeding Mercedes-Benz GLC-Class small SUV is beginning to trickle into the autoport near GCBC Towers on the east coast of Canada. It is definitely a looker. But in a class full of attractive utility vehicles – Q5, X3, XC60, Evoque, Discovery Sport – the GLC needs to be more than just attractive. So is it any good?