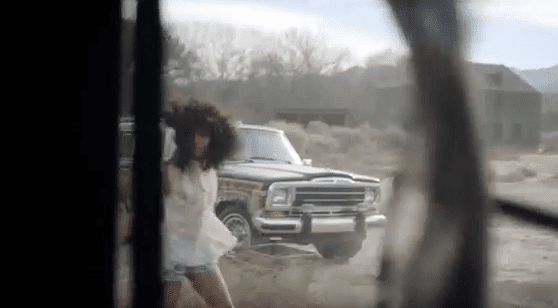 200
Chrysler has temporarily cancelled production of the 200 midsize sedan. Why? Because dealers already have way more 200s than they can sell, because the 200 isn’t selling well, because consumers who do still want a midsize car – and not a Cherokee – want better midsize cars.

HELLO?
“But car executives have a bigger problem than unit economics to worry about: With a crush of buyers, they just need to get noticed,” writes Bloomberg. Thus, the niche model.

TRUCKS
General Motors sold a ton of trucks – nearly 940,000 – in the United States in 2015, not only because of the arrival of new midsize offerings but as a result of the surging Chevrolet Silverado and GMC Sierra. Will it be so easy in 2016?

RECALLS
The cost of doing business when automakers issue recalls or stop-sale notices is a huge burden on auto dealers, not merely in terms of cost and time, but in terms of figuring out a way to maintain proper inventory levels.

LONG-TERM FIAT
A Fiat 500X Trekking landed in GCBC Towers’ driveway yesterday. Midst the concerns regarding its awful 9-speed transmission and praise for its positively Italian suspension tuning are, well, a handful of quality concerns. Interesting reading then, will be this long-term test undertaken in a 500X by CAR Magazine.

SUPER BOWL
The Honda Ridgeline truck-bed audio/sheep commercial was pretty slick and memorable. Buick’s Cascada ad was terrific, for the most part, but why they insist on continuing to question the strength of their own brand is disturbing. The Prius/The Wire combination was a real surprise coming from Toyota. But out favourite Super Bowl 50 car commercial was Jeep’s second spot. No, not the first “Portraits” ad where Jeep said, “We Don’t Make Jeep. You Do.” (Jeep actually does make Jeep. Silly Jeep.) We liked the second Jeep ad, with off-roading and better music (words aside) and snow and… a Wagoneer.