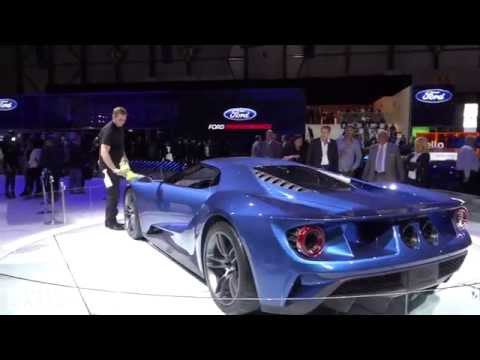 Whether this becomes a regular feature on GCBC remains to be seen, but we’ll explore that idea later. For now, check out our five favourite videos in GCBC’s YouTube subscriber list from the last week. You wouldn’t be surprised to learn that we subscribe to a lot of car channels, but there may be something unexpected tucked in there, too.


#3: Video reviews of the 2015 Ford Edge aren’t yet all that common. Luke Vandezande’s clip has all the usual high production values of a typical AutoGuide clip.


#5: From Last Week Tonight With John Oliver: How Is Daylight Saving Time Still A Thing?