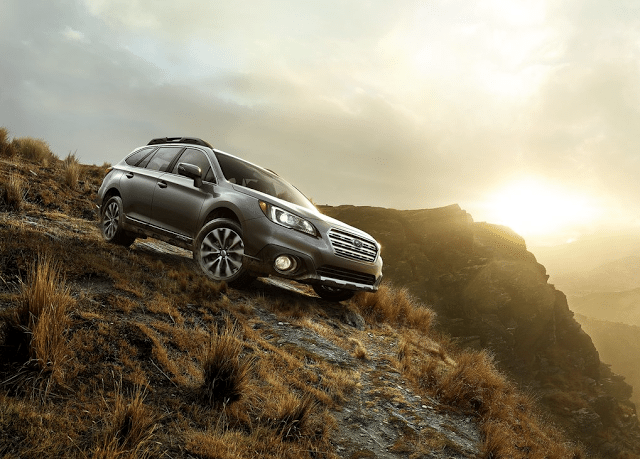 INSIDE THE AVERAGE CAR
Americans are spending an average of $33,340 on new car purchases and leases. What does $33,340 buy you? How ‘bout a Ford Mustang GT?

INSIDE THE AUTO REPAIR BUSINESS
The headline accurately depicts the story: “Why did mechanics in New York’s worst neighborhood go on hunger strike?” Michael Ballaban explores the topic for Jalopnik.

TTAC
In honour of the July 4 weekend just past, these are the 15, no 20, best-selling American vehicles in America so far this year, from the Ford F-Series to the Chevrolet Impala.

INSIDE SUBARU
Can a brand new Subaru Outback be sufficiently modified to make it surprisingly offroadable but still a reasonable daily driver? Apparently.

RECALL
Volkswagen is recalling 62 Passats (model year 2015) because, “The affected vehicles have a brake line at the left rear wheel that may not have been properly tightened.”

WATCH
Think of parkour, or freerunning, as the human-only equivalent to a Ken Block gymkhana. Young Robbie Griffith, a 14-year-old from Scotland, is thus a Ken Block equivalent himself.