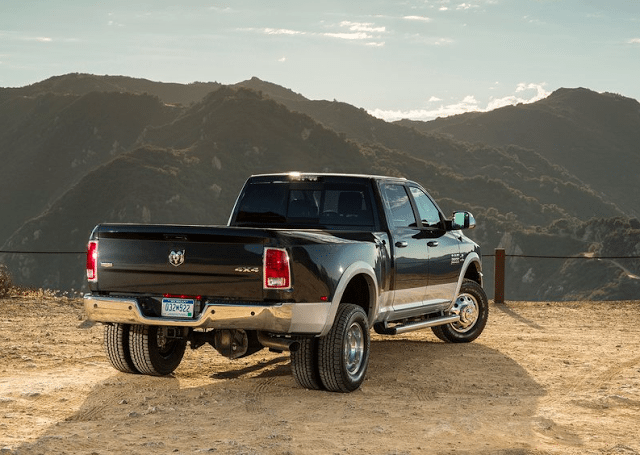 INSIDE THE AUTO INDUSTRY
Although GM’s latest compact car, the Chevrolet Cruze, was a massive leap over the Cobalt, which was itself a massive leap over the Cavalier, it’s somewhat small lineup has limited its appeal. While Toyota can make the Corolla succeed with a sedan only, many rival small cars need more than one body style. For the next generation of the Chevrolet Cruze, GM will begin selling the hatchback version seen in so much of the world in North America, as well.

INSIDE THE PICKUP TRUCK INDUSTRY
Perhaps V8s are overrated. The turbocharged diesel in Ram’s heavy duty pickup trucks uses only six cylinders. But the Cummins inline-six – it’s not a V – now makes 900 lb-ft of stump-pulling torque. In Canada, the overall Ram lineup set a sales record in 2014. U.S. sales rose to the highest level since 2003.

INSIDE AUTO CEO SALARIES
Nissan paid its CEO, Carlos Ghosn, $8.4 million in 2014. Still working the counter at Burger King? You’re in the wrong line of work. Ghost is also the company’s largest shareholder. Yet he could possibly expect a bigger raise. His pay went up 4% as Nissan’s profits jumped 18%. Nissan/Infiniti now own 8.7% of the U.S. market.

REVIEW
The Tiguan lives, so why not drive it? Car & Driver recently spent time in the 2015 Volkswagen Tiguan R-Line, a front-wheel-drive model. While U.S. interest in the aged Tiguan has waned over time, Canadian price cuts have made the fun-to-drive Tiguan more appealing, and it’s selling better than ever north of the border.

INSIDE THE AUTO PRESS ROOM
Because Chevrolet is excited to be finishing eighth grade at a private girls school, they’ve issued a press release purely in emojis. Jalopnik’s Jason Torchinsky attempts to translate.

WATCH
Asks Chris Harris: “Do you need anything more than a BMW 320d?” He drives it to the Nürburgring to find out. And to race an Aston Martin.