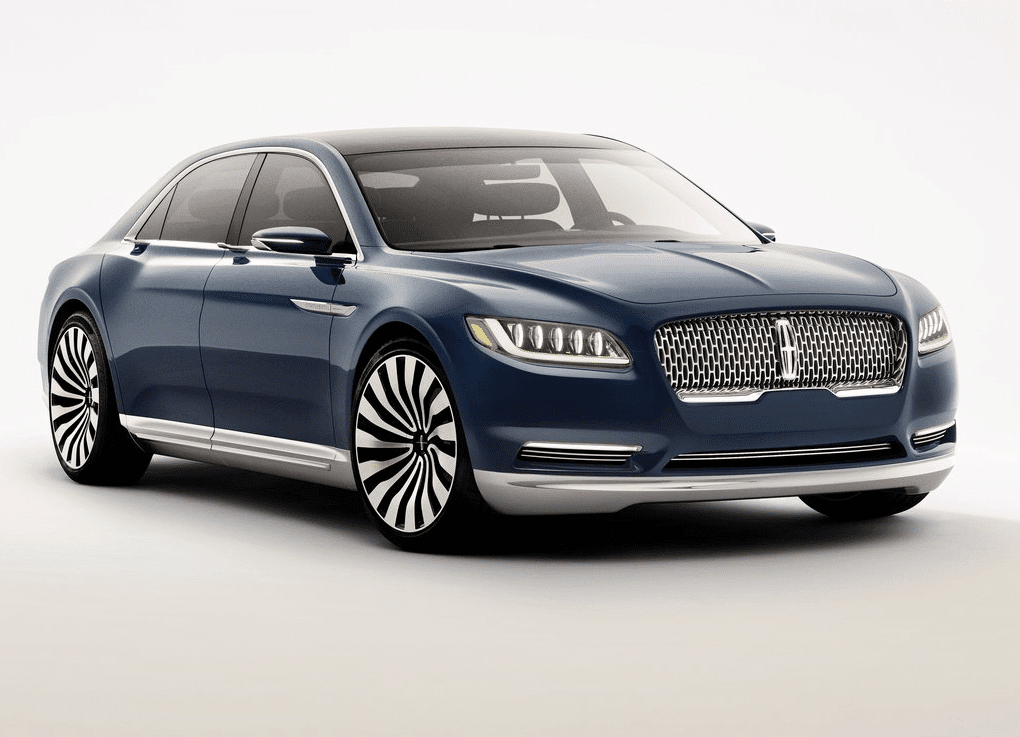 FUTURE
Jalopnik did some cool stuff with the new McLaren 570S. Or, wait a second, is it really a new McLaren, are you sure that’s not the 650S? It looks like a proper supercar, sure, but is McLaren going all Aston Martin/BMW/Audi with this addiction to upsizing exact designs?

INSIDE THE CAR BUYING BUSINESS
Larry P. Vellequette wrote an interesting story for Automotive News on why the latter portion of what’s turning out to be a slightly slower March might have been the best time to buy a new FCA/Chrysler Group vehicle. If the streak of year-over-year U.S. sales growth was to continue through five years, FCA dealers needed to sell a lot of vehicles in March. We’ll find out tomorrow whether they were able to do so, as GCBC will  publish brand-by-brand March/Q1 sales results, best-seller lists for cars, trucks, and SUVs, and much, much more.

INSIDE THE AUTO BUSINESS
Car Design News‘ Jens Meiners quotes Bentley’s Luc Donckerwolke as saying, “This behaviour is not respectable. Building a copy like this is giving a bad name to the car design world.” To what “copy” is he referring? Lincoln’s new Continental Concept. Ironic, isn’t it, that the car shares a name with the alleged donor design, Bentley’s Continental Flying Spur?

TTAC
It’s not news that Acura can’t sell the RL’s successor, the RLX, in any kind of healthy figures. But the degree to which RLX sales are declining is worthy of a story.