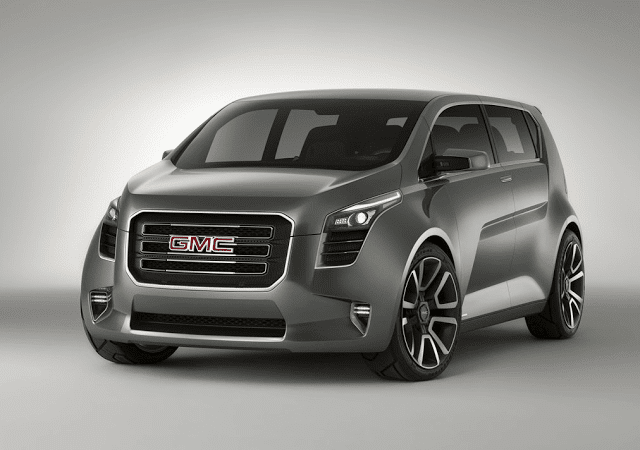 FUTURE
“How can General Motors’ truck brand not be in the fastest-growing segment in the industry, an SUV segment?” That’s a line from GM’s GMC boss, Duncan Aldred, who wants GMC to be a player in the subcompact crossover arena. Is the 2010 GMC Granite Concept, pictured above, a hint?

REVIEW
The increasingly more popular Toyota RAV4 is nothing of not unexciting. So can Toyota do to the RAV4 what it’s done to the Camry: introduce a hint of sportiness via an SE model?

INSIDE THE AUTO INDUSTRY
2015 is a boom year for the U.S. auto industry, but globally, Hyundai boss Chung Mong-koo is not particularly excited for 2016.

WATCH
Is there any chance that you’ll want to take the Mercedes-Benz Metris commercial van, allow Mercedes-Benz to fill it with seats, and buy it instead of a Honda Odyssey? Consumer Reports is a fan of the space, but seems to think this is more of a hotel shuttle vehicle, less of a family ferry.