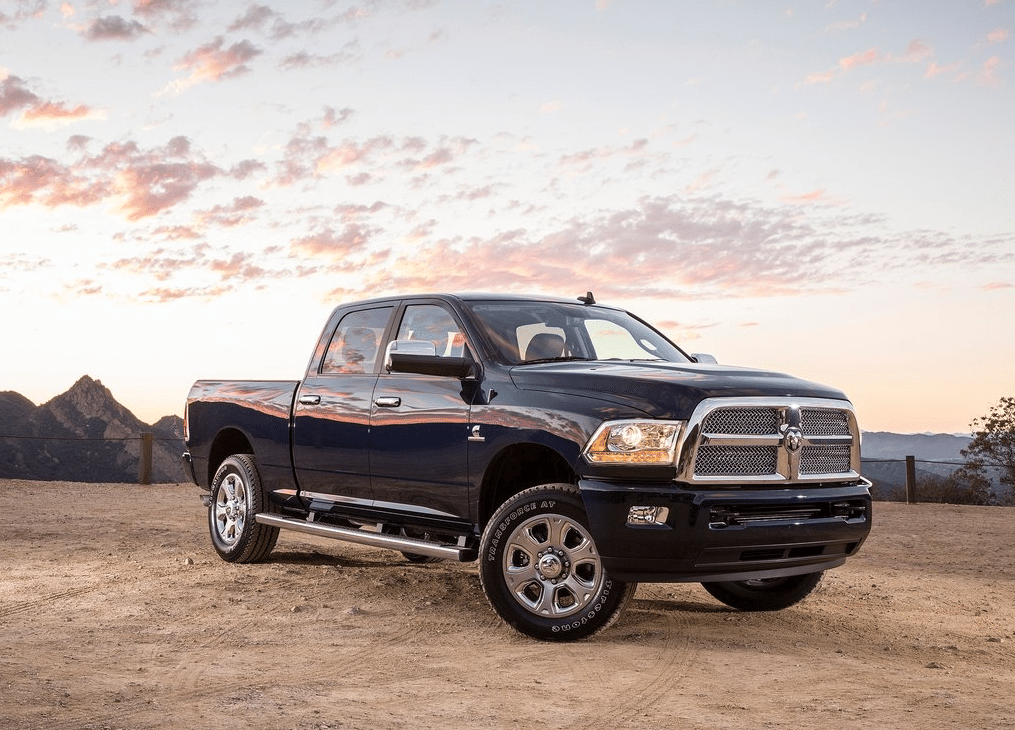 INSIDE THE AUTO BUSINESS
Like a 20-something single female who endlessly goes on and on and on about how amazing marriage would be, Sergio Marchionne’s constant talk of the need of automaker mergers is beginning to make FCA look dreadfully desperate. From Bloomberg: “While first-quarter profit surged 22 percent, margins lagged far behind FCA’s Detroit rivals. Ford made $924 million on $31 billion in revenue in the first quarter, GM $900 million on $35.7 billion in sales. Fiat Chrysler earned $92 million on $26.4 billion.”

REVIEW
We showed you a video review of the 2016 Honda HR-V yesterday. Here’s Automobile’s review of the new crossover from Honda.

TTAC
U.S. sales of the Mazda 6 are steadily rising, but even in March, the 6’s best U.S. sales month in three years, the 6 still ranked tenth in the midsize category.

WATCH
Baseball was weird in Baltimore’s empty Camden Cards yesterday, so commentator Gary Thorne did his best Masters voice. Whisper it, “Off the base of the wall…”