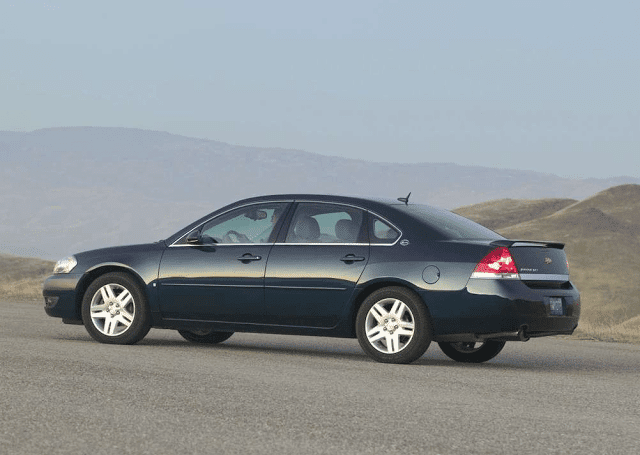 Auto News For Monday, March 7, 2016 – Not All Fleet Sales Are Bad Fleet Sales

FLEET
GM is progressively relying less on less on fleet volume to boost the company’s overall U.S. sales volume. But that’s not to say fleet sales aren’t still a major factor at GM and numerous other automakers. So why is the reliance on fleet – Ford produced 36% of its February U.S. sales with fleet sales – not more troubling now, as it was more than a decade ago? – Automotive News

SUVs
How long before it happens in the United States? That was a question asked by TTAC last month. But here are the facts and figures behind the Canadian market’s new routine: SUVs and crossovers are consistently outselling passenger cars. – Autofocus.ca

CHRYSLER
Fiat Chrysler’s namesake Chrysler brand kept building 200s, but people weren’t buying as many 200s as FCA was building. So 200 production was halted while Chrysler dealers attempted to clear out the inventory glut. But sales of the 200 plunged even further. – TTAC

REVIEW
The Wall Street Journal’s Dan Neil isn’t overcome by affection for the new Chevrolet Malibu, but there are compliments. “The Malibu’s front-drive chassis copes well with broken pavement and potholes, some of which are so big in Michigan they have their own names.”

WATCH
The Chrysler 200 convertible is dead. The Volkswagen Eos is dying. So if you want a convertible that isn’t tiny (MX-5 Miata) or muscular (Ford Mustang), you’re likely to take a look at the Buick Cascada. You can’t buy one on Canada, but Americans registered 583 Cascadas over the course of the new convertible’s first two months on sale.