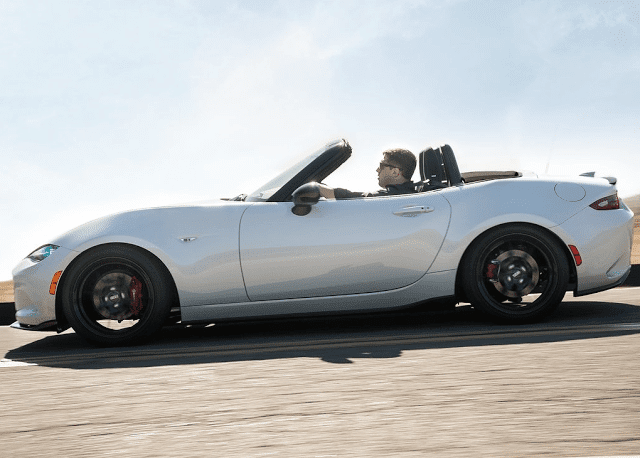 INSIDE THE AUTO BUSINESS
Ford doesn’t have enough frames, so production of the new-for-2015, aluminum-intensive Ford F-150 has been curtailed.

INSIDE THE LEASING BUSINESS
It’s not like an iPhone contract. Nobody puts $2500 down to buy an iPhone. But Volkswagen dealers in the United States are trying to lock in customers with extremely cheap Jetta leases – $39/month in San Jose, according to Automotive News – in advance of an improved lineup in a few years. It’s worth noting, of course, that any automaker could advertise any extraordinarily low monthly lease payment if the downpayment is increased to a sufficiently lofty figure. These Jetta leases, however, are incredibly inexpensive even when the downpayment is factored in.

TTAC
Since the GMC Canyon and Chevrolet Colorado returned, midsize truck sales, as a percentage of the overall truck market, haven’t risen above 15.4% in the United States.

REVIEW(S)
Complete reviews of the 2016 Mazda MX-5 Miata dropped last night. Why should we link to one when many would be more fun? Here are Miata reviews from Car & Driver, Automobile, Driving.ca, Autoguide, and Road & Track.

AUTOFOCUS
The Canadian auto industry is set to break its annual sales record in 2015, yet the biggest auto brands are all losing market share.

REMINDER
Although today is June 1, auto sales figures for the U.S. and Canada won’t be released by automobile manufacturers until tomorrow, Tuesday, June 2, 2015.

WATCH
Mazda doesn’t redesign the Miata often. If you didn’t read the lengthy list of reviews shown above, watch this video review from Consumer Reports.