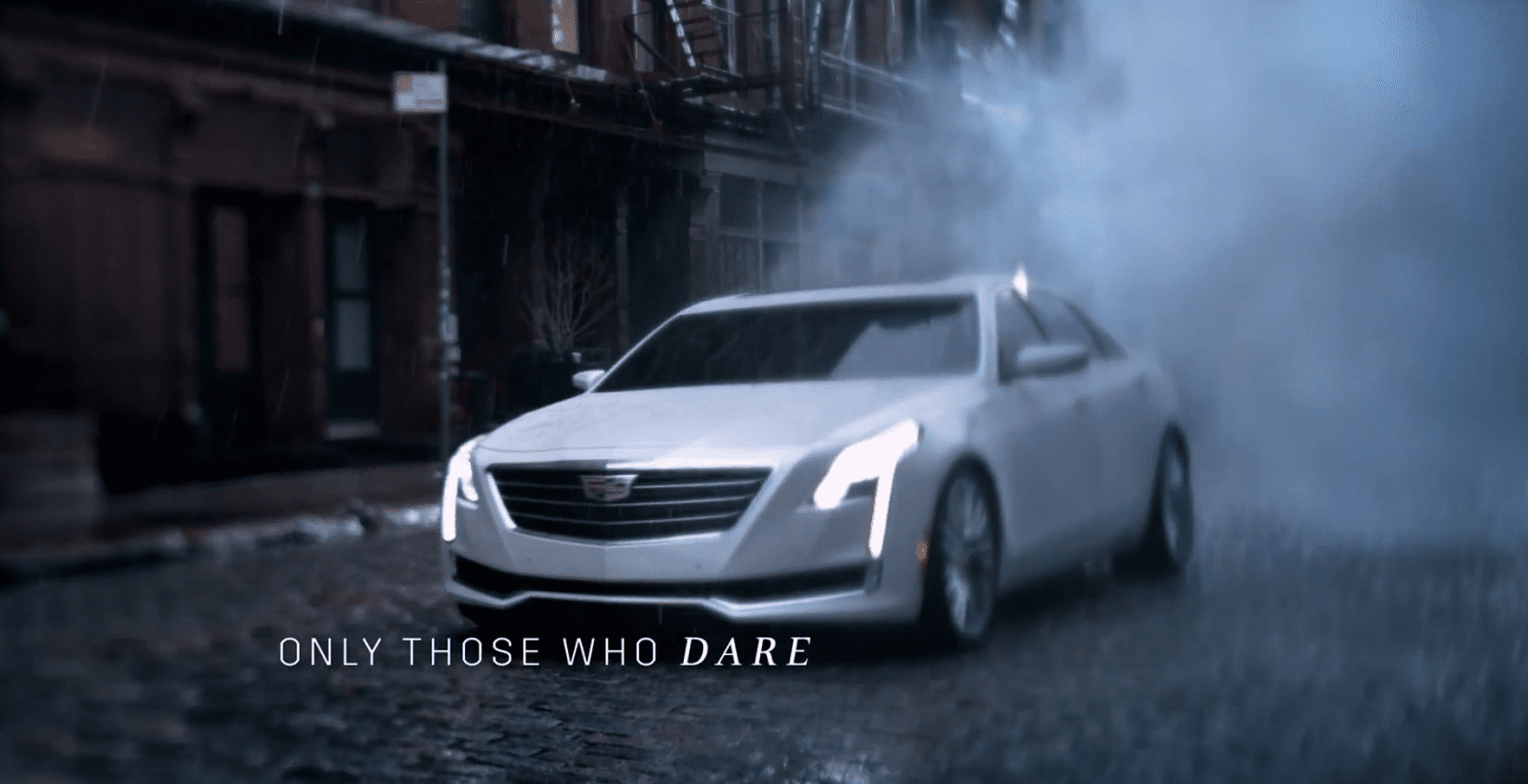 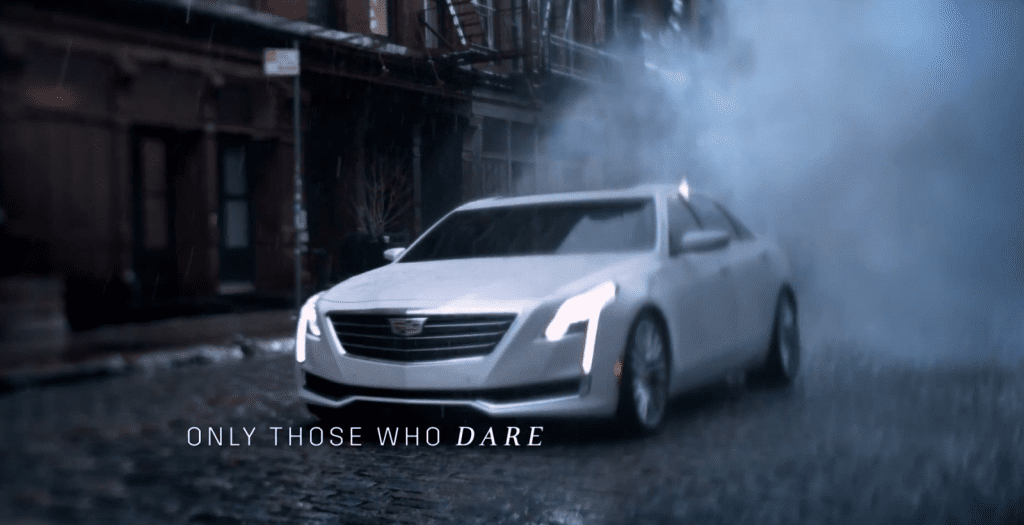 (Let us introduce you to the sixth edition of GCBC’s new daily auto news recaps including stories from around the web that are either important, informative, interesting, intriguing, or all of the above. Brought to you by GCBC’s operations manager, Steffani Cain, articles just like this will appear weekdays on GCBC. Ed.)

FUTURE
Cadillac briefly introduced its upcoming flagship sedan, the CT6, in a commercial during the Academy Awards. The ads have had a lot more to do with New York than Cadillac. Car & Driver says the actual car won’t be fully revealed until the New York auto show.

INSIDE THE AUTO BUSINESS
Yutaka Katayama, the father of Nissan’s line of Z sports cars, died last week at the old age of 105. The Wall Street Journal has more on the man’s illustrious automotive history.

REVIEW
Digital Trends is probably not your go-to resource for car reviews, but their take on the 2016 Kia Sorento is yet another in a long line of glowing reviews for the third-gen Sorento.

TTAC
Mini says goodbye to the Coupe and the Roadster, because that was the plan, and because hardly anybody ever said hello to the Coupe and Roadster. Also on TTAC this past weekend was a chart which thrust minivans into a fuel economy comparison with pickup trucks and three-row crossovers.

WATCH
The G500 4×4² is a beautiful thing, especially when it’s off the beaten path.