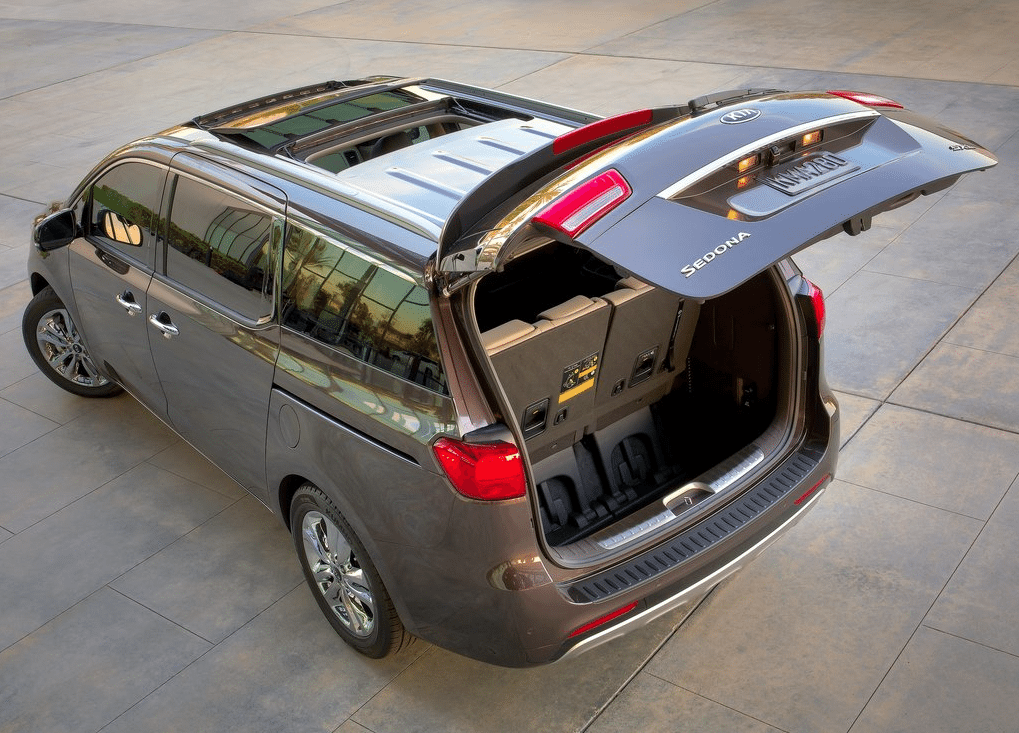 INSIDE THE AUTO BUSINESS
According to Reuters, Toyota is pouring $1 billion into Mexico. Ford can top that with a $2.5 billion investment.

INSIDE THE AUTO ENTERTAINMENT BUSINESS
Jerry Seinfeld will be joined on the next season of Comedians In Cars Getting Coffee by Julia Louis-Dreyfus. That’s good news. Stephen Colbert, Bill Maher, and the next Daily Show host, Trevor Noah, will also feature on season 6. According to Entertainment Weekly, Steve Harvey and Jim Carrey will also drive around with Jerry.

REVIEW
Automobile magazine has driven the new base Tesla, the Model S 70D. Not surprisingly, they liked it. “The magic continues today,” Jake Holmes wrote.

TTAC
Because of tumbling Chrysler/Dodge twins, a discontinued Mazda 5, and a forgotten Nissan Quest, U.S. minivan sales are plunging. GCBC reviewed a minivan, the 2015 Kia Sedona SXL+, just this week.

RECALL
FCA US LLC, aka the Chrysler Group, is recalling 1451 Dodge Vipers from model years 2013 and 2014 because, “Moisture may get into the door switch, resulting in the driver or passenger door opening unexpectedly while the vehicle is in motion.”

WATCH
Twitter’s @MatthewKGuy was watching Canada’s old Motoring show today, which always went by the name of the year in which we were living. Motoring ’90’s review of the Lincoln Town Car is perfectly fine, thanks to the excellent Graeme Fletcher. The 1990 Lincoln Town Car is a frightening thing to watch in a slalom.