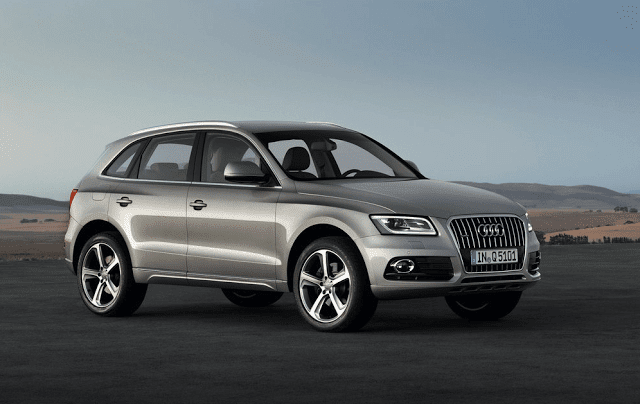 WALES
Premium European marques have flocked to North America over the last couple decades. Mercedes-Benz builds SUVs in Alabama; BMW in South Carolina. Audi will soon build new vehicles in Mexico. But though many believes Aston Martin would follow the trend, it turns out that Aston isn’t straying far from its Gaydon, Warwickshire, headquarters. The next Aston Martin factory will be built in St. Athan, in the south of Wales. – BBC

SMOKE & MIRRORS
The National Highway Traffic Safety Administration says Cadillac can go ahead with the CT6’s rearview mirror that isn’t a mirror at all – it’s a screen. And General Motors says the new Chevrolet Bolt and Cadillac XT5 will offer the same feature. – Automotive News

GTD
Priced at £26,935, evo magazine tests the Volkswagen Golf GTD, a GTI with a diesel engine that’s quickly become anathema to many North American car buyers. “The GTD is the hot hatch you can get away with. It’s the sensible buying decision when you aren’t really intending on buying something sensible. It’s the car you buy when you need to reach a halfway house, but don’t really want to.” – evo

WATCH
Don’t agree with the findings of Consumer Reports mentioned above? Here’s their defense wrapped into one long video.