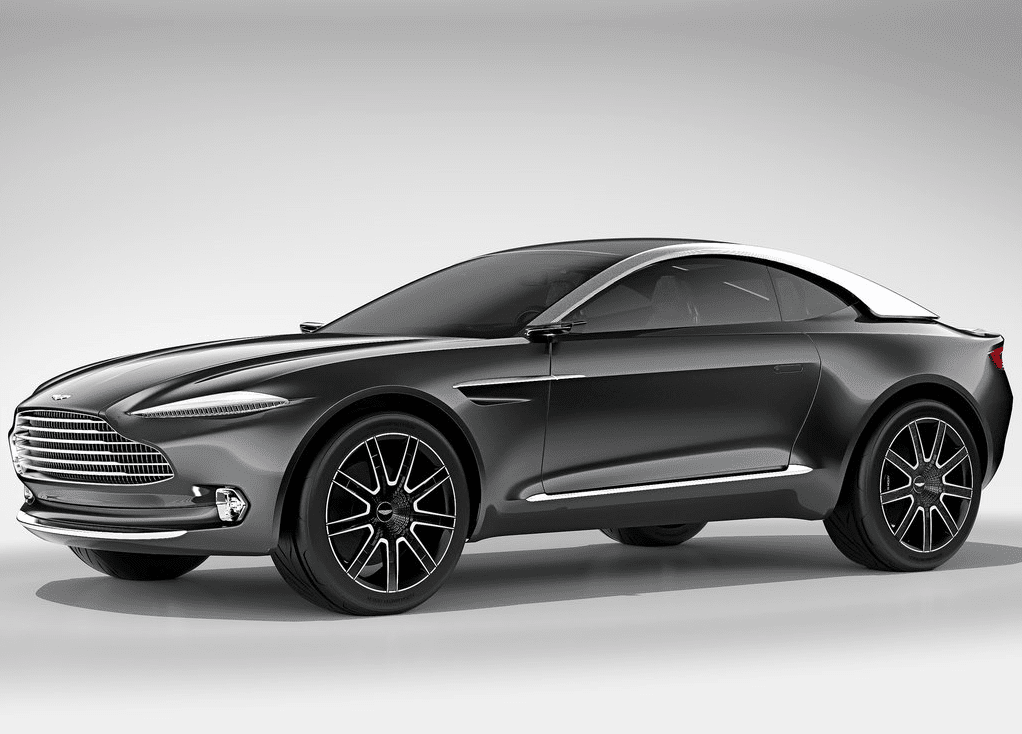 Auto News For Thursday, April 23, 2015 – Could Aston Martin Build An SUV In America?

INSIDE THE AUTO BUSINESS
If Aston Martin is going to build an SUV, does it make sense to build that SUV in… the United States? Perhaps. But don’t get ahead of yourself there, Bond. If 007 were ever to drive a crossover, it might also be a UK-built model, according to the Financial Times. Aston Martin currently builds its vehicles in Gaydon, Warwickshire.

INSIDE THE AUTO CAR CLUB BUSINESS
Nicholas Maronese’s story on the five reasons people join the Classic Car Club Of Manhattan is interesting. And it’s also the cause of many Autofocus readers deciding they want to start a data in a Cobra and end it in a WRX STi.

TTAC
Among auto nameplates that were on sale in America throughout the first-quarter of 2014, none are growing faster through the first one-quarter of 2015 than the Kia Sedona, sales of which jumped 398%, year-over-year, over the last three months. The Volkswagen Golf, BMW 2-Series, Mini Cooper, and two Cadillac Escalades have all more than doubled their sales.

RECALL
Audi is recalling 3646 Q3 crossovers (model year 2015) because, “If the vehicle is turned off while the sunroof is closing, the sunroof may continue to close instead of stopping.”

WATCH
James and M switch from a modern Jaguar XJ into something a little more authentic. Quite.