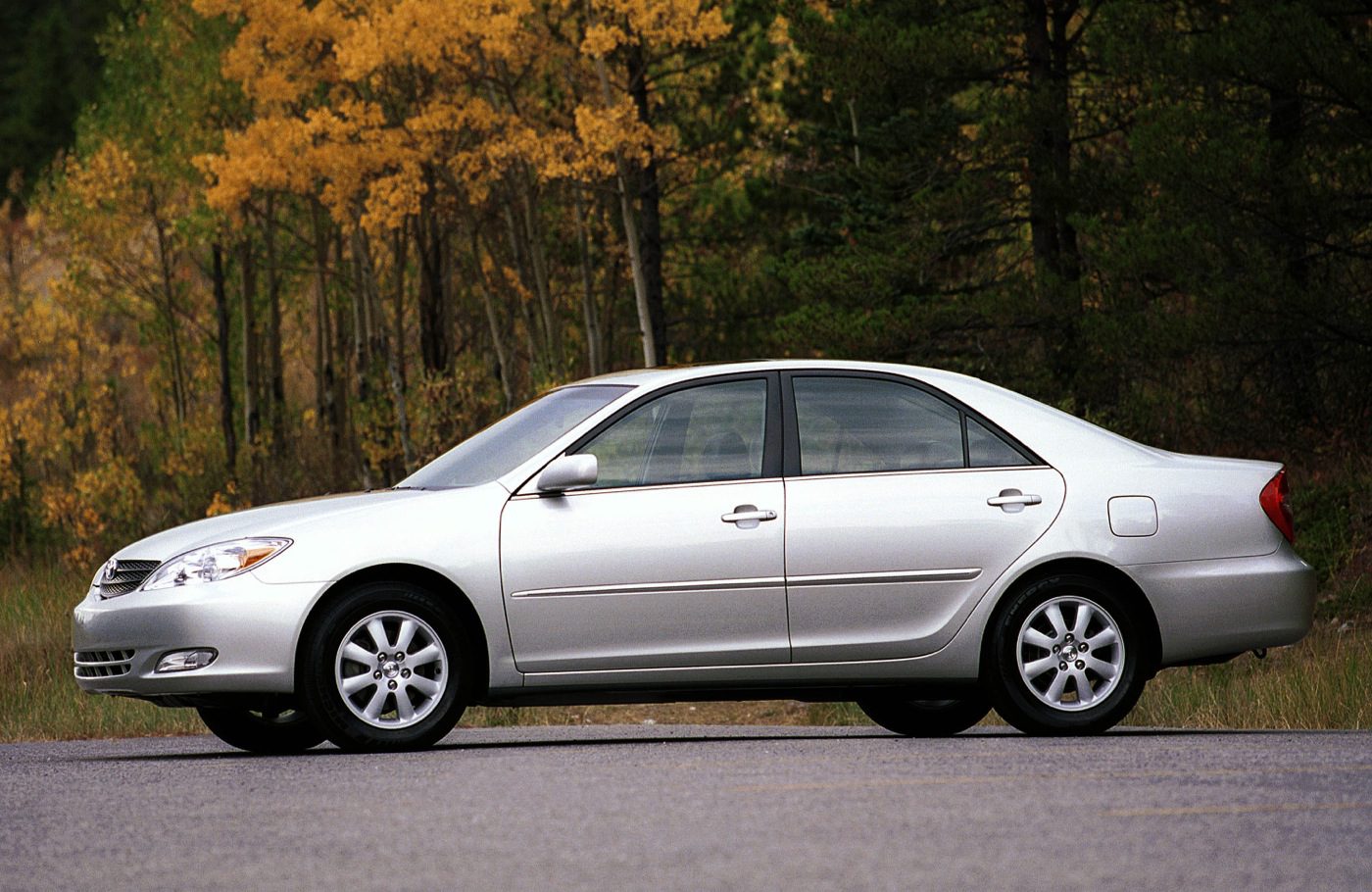 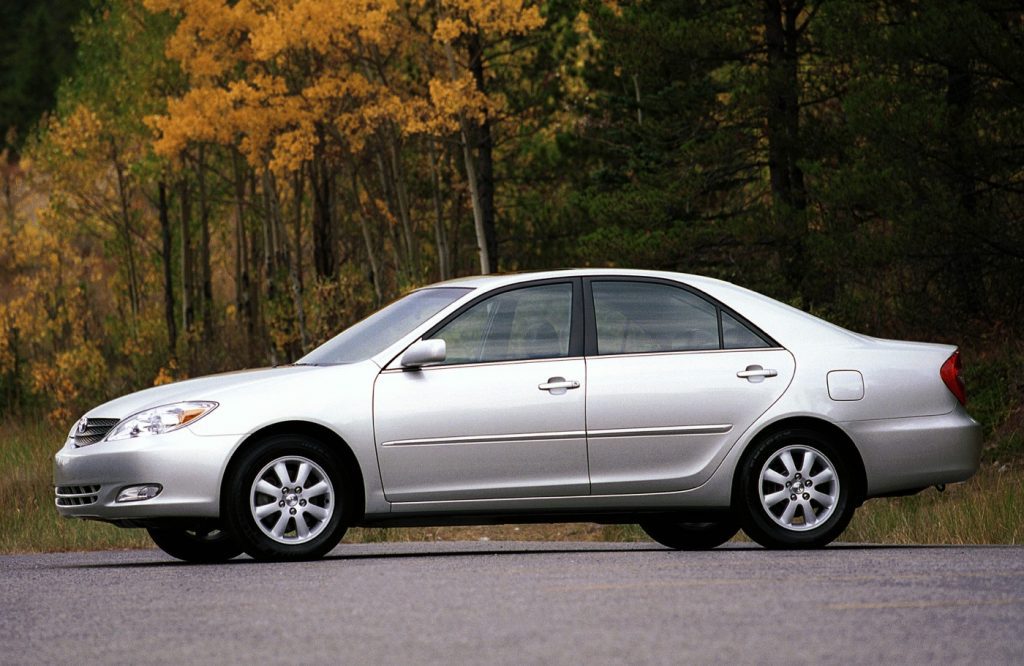 The overall new vehicle market was not nearly so hard off. New vehicle sales overall were down just 1% as “light truck” volume rose to 8.87 million, a 3.9% improvement.

The Camry was joined by one other Toyota in the top ten. There were also two Hondas and two Fords. General Motors contributed three cars, including the tenth-ranked Pontiac Grand Am and two Chevrolets. The Nissan Altima ranked ninth, down from eighth in 2002.