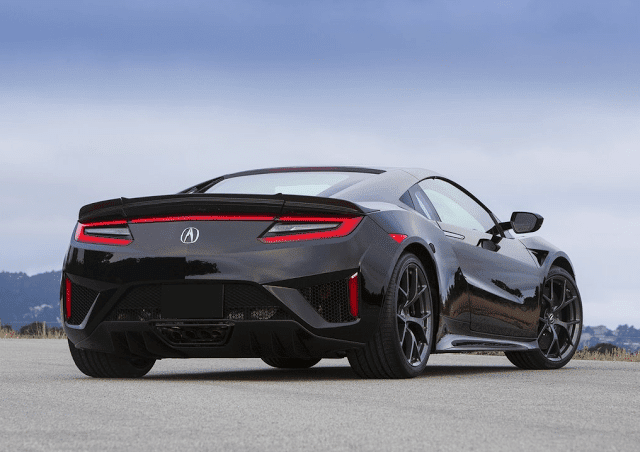 Auto News For Tuesday, October 27, 2015 – Ford Is Making More Money Than Ever Before

INSIDE THE AUTO INDUSTRY
The Ford Motor Company’s third-quarter was the best in the company’s history and earnings doubled to $1.9 billion. High pickup truck transaction prices and other new launches – Mustang and Edge, most notably – powered the company’s North American operations to a quarter in which earnings soared to $2.7 billion.

NSX
The early reviews are in. Acura’s long-awaited 2016 NSX is here, or will be soon, and collective auto writer opinion from Car & Driver, Automotive News, Top Gear, Road & Track, Driving.ca, CAR, and Motor Trend will give you a clear picture.

AUTOFOCUS
These are the 30 worst-selling vehicles in Canada through the first nine months of 2015. Think Scion iQ, think Lincoln MKT, think Infiniti Q70.

Another pickup truck recall involves 65,760 copies of the Ram 1500 because they, “may have been built with rear axles that were incorrectly heat treated.”

TRUMP
“Never one to let facts stand in the way of a good victory lap,” writes Nick Bunkley, “Donald Trump wants credit for a decision Ford Motor Co. made four years ago.”

WATCH
Yes, the reviews are mixed. But keep in mind, the second-generation Acura NSXs driven by auto writers last week were pre-production models. Nevertheless, we’ve been waiting for this car for eons, and the NSX must be a jaw-dropping machine. After all, the first NSX changed the supercar game.