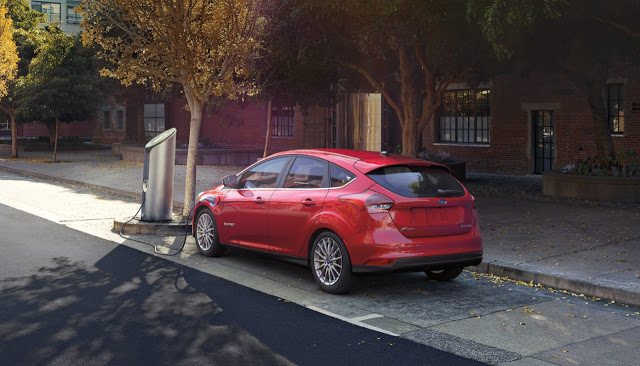 FUTURE
Ford wants you to think of the Blue Oval not just as a symbol of an automaker, but as a technology company. Whatever. Regardless, Ford is pouring $4.5 billion into electric car development over the next five years.

TTAC
Fiat sales are crumbling in the United States. Though the brand now markets three models, sales in 2015 will be some 4% lower than they were in 2012, when Fiat was a newly launched brand in North America with just one model.

AWD
Brendan McAleer delves into the details of four driven wheels: the benefits and the variants.

WATCH
The first comment on Alex Dykes’ video review of the 2016 Shelby Super Snake Mustang says, “Where is the new Prius! I want see you review 2016 Prius! LOL.”