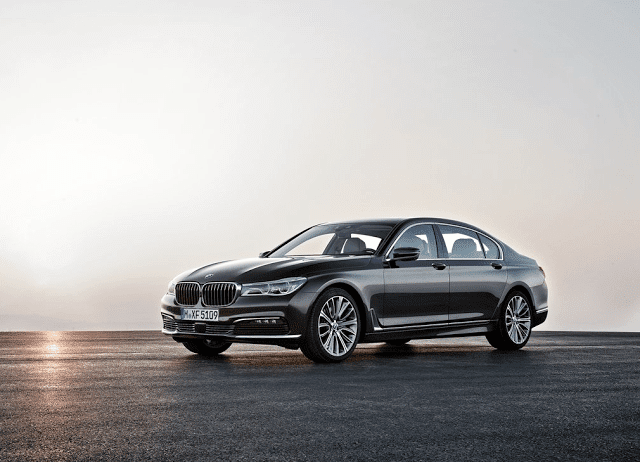 FUTURE
Road & Track lists six things you need to know about the new 2016 BMW 7-Series, the luxury limo that, even in a good month, sells half as often as the Mercedes-Benz S-Class.

INSIDE THE AUTO INDUSTRY MARKETING BUSINESS
Guys don’t get much cooler than Adrien Brody. The star of The Pianist is now directing ads for… BMW? Alfa Romeo? Tesla? No. Try Dodge.

REVIEW
Want a van alternative? Thus far, Ford Transit Connect Wagons have proven either too small or too costly for most minivan buyers. But there’s a new candidate on the way, a midsizer that’ll float between the Transits and Sprinters and the Transit Connects and NV200s. It’s the rear-wheel-drive Mercedes-Benz Metris.

SUPERCARS AND BIG MACS
Driving.ca’s Lorraine Sommerfield drove a McLaren 650S to Ronald McDonald House so sick kids could get a drive in a hot car. And what a car it is.

RECALL
No new recalls since those detailed in yesterday’s news.

WATCH
AutoGuide videos have focussed on one-on-one comparisons of late, which means there’s no Honda Odyssey in this test, nor is there a Dodge Grand Caravan. Instead, it’s a race between the Toyota Sienna, America’s current best-selling minivan, and the Kia Sedona, an all-new upstart.