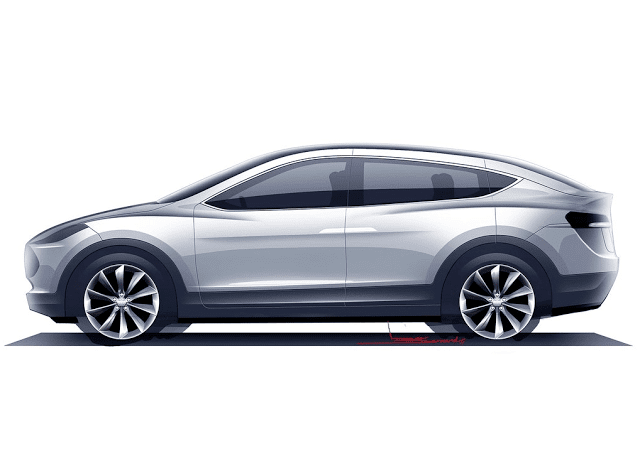 INSIDE THE AUTO INDUSTRY
Did you know Costco was selling new cars? In fact, Costco was responsible for nearly 400,000 U.S. auto sales in 2014, more than Volkswagen and two dozen other automakers.

REVIEW
Think of the Vauxhall Corsa VXR this way. Imagine if Vauxhall/Opel’s sibling brand in America, Chevrolet, sold the Sonic subcompact hatchback with a 202-horsepower, turbocharged four-cylinder in order to make a true Fiesta ST rival. Here’s the evo review of the new £17,995 Vauxhall hot hatch.

RECALL
Volkswagen is recalling 2957 Tiguans (model year 2015) because the vehicles may be, “missing the required tire pressure information and they may state incorrect weight and loading information.”

INSIDE THE ELECTRIC AUTO INDUSTRY
Saying that, “The Model X will be a better SUV than the Model S is a sedan,” Tesla founder Elon Musk plans for deliveries of the new model to begin before November. The Model X was originally intended to go on sale some six months ago.