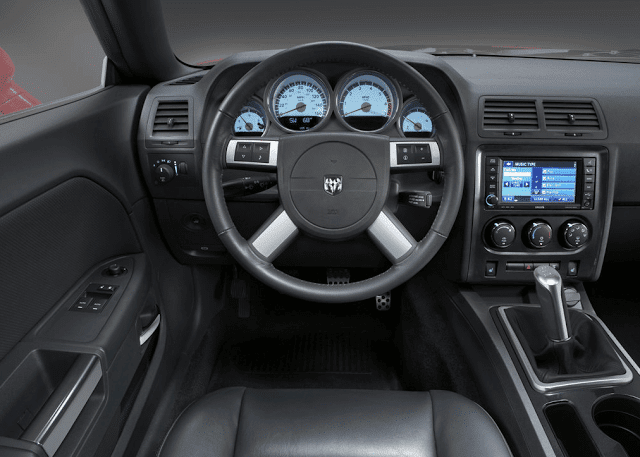 INSIDE THE AUTO FINANCE BUSINESS
“About 30 percent of all new vehicles financed in the first three months of the year were purchased with loans ranging from just over six to seven years,” The Detroit News reports. We’re quick to consider the implications on personal finances, but these long-term loans also speak to the frequency with which auto buyers will (or won’t) be returning to car dealers to buy another car.

REVIEW
Automobile Magazine just spent time with a Jeep Renegade, and it wasn’t like the ones you’ll see most often in grocery store parking lots. Oh, you’ll see it in grocery store parking lots, but it’ll be capable of so much more. The 2015 Jeep Renegade Trailhawk, Automobile says, “doesn’t have much wheel articulation, and feels off-balance as it teeters around these more difficult sections.” But, there are trade-offs. “This little Jeep has a similar rugged appeal and attitude, but doesn’t suffer from all the compromises you get with the ancient, body-on-frame Wrangler.”

AUTOFOCUS
Utility vehicles now account for 34% of the volume produced by the Canadian auto industry, up from 32% in the first-half of 2014 and 30% in the same period one year earlier.

MORE AUTOFOCUS
This photographic list of the 30 best-selling vehicles in Canada through the first-half of 2015 doesn’t include a midsize car until the 25th spot.

RECALL
FCA is recalling 88,346 Dodge Challengers (model years 2008-2010) because, ” The affected vehicles are equipped with a dual-stage driver frontal air bag that may be susceptible to moisture intrusion which, over time, could cause the inflator to rupture.” x